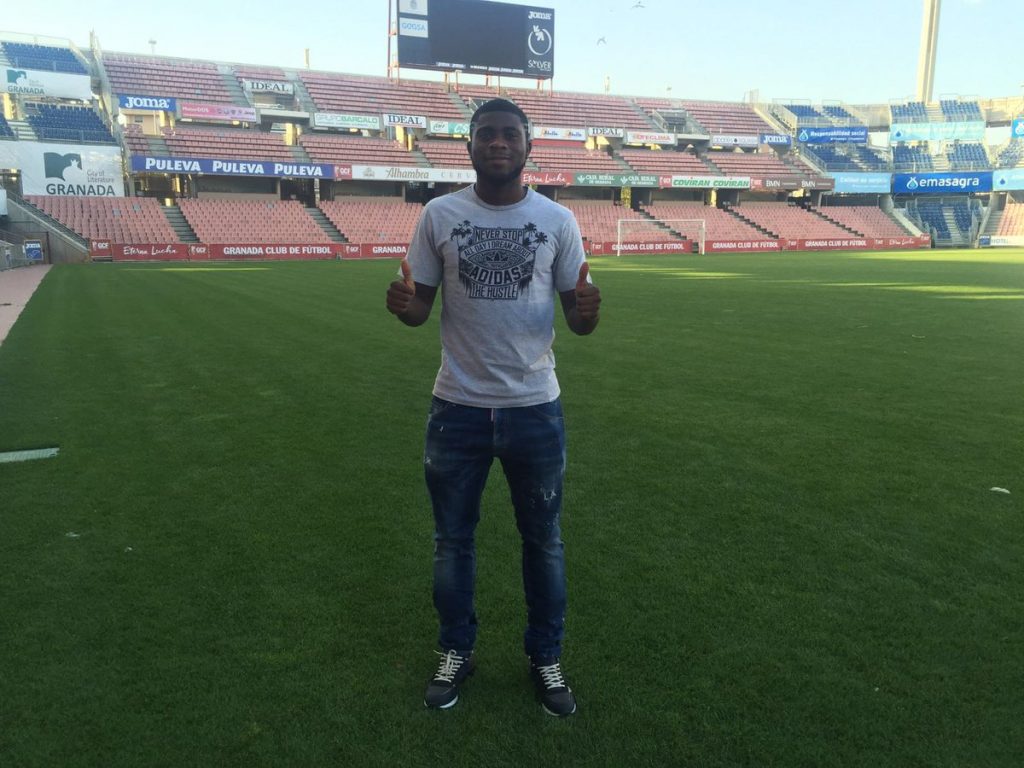 Chelsea’s flawed transfer policy of dealing with young academy talents has seen top players moving out of the club in recent years without getting enough opportunities to play for the senior team. The latest on the list is Jeremie Boga, who has completed his one-year loan move to La Liga outfit Granada, the club have confirmed.

After graduating from Chelsea’s youth academy, Boga, 19, has been plying trades away from Stamford Bridge so far. He moves to Granada after spending last season in France on loan at Rennes, where he scored four goals in 29 appearances in all competitions.

“I am very excited to start working with Granada and to play in the Spanish league,” Boga told Granada’s official website on his arrival. “I hope to help the team as much as possible and to continue growing as a player and enjoy the new project of Granada.”

The Frenchman joined Chelsea’s academy from ASPTT Marseille in 2008 and had been an integral part of Chelsea’s highly-documented youth team where he won the UEFA Youth League, FA Youth Cup and U21 Premier League before moving to Rennes on loan last summer.

He is contracted at the Bridge till 2019, and only time will tell whether he can at all make up the senior grade at the club. Boga follows in the footsteps of fellow Chelsea attacking midfielder Charly Musonda, who will also play in La Liga next season for Real Betis.

While the previous Chelsea managers had failed to make the best use of the club’s academy resources, apart from selling the players at a high profit, it remains to be seen whether Antonio Conte can do something productive with the young academy talents he has at disposal.