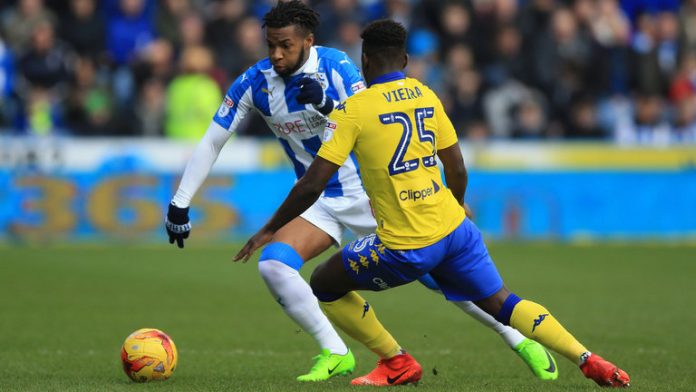 Chelsea midfielder Kasey Palmer is set to join Blackburn Rovers on loan until the end of the year.

The deal for the 21-year-old will be completed early next week.

Palmer was expected to return to Derby County, where he spent the second half of last season on loan, but he now looks to be heading to Lancashire.

The midfielder was given his first taste of senior football under manager Guus Hiddink, being named as an unused substitute against Swansea City in April 2016.

He went on to join Huddersfield Town on a season-long loan and helped the Terriers win promotion to the Premier League.

Palmer extended his loan at the John Smith’s stadium for a further season, but he terminated the deal in January 2018 after failing to nail down a regular place in the starting XI. He subsequently joined Derby on loan for the remainder of the campaign.

Palmer was tipped to join the Rams again next term, but newly-promoted Rovers have beaten their fellow Championship club to his signature.