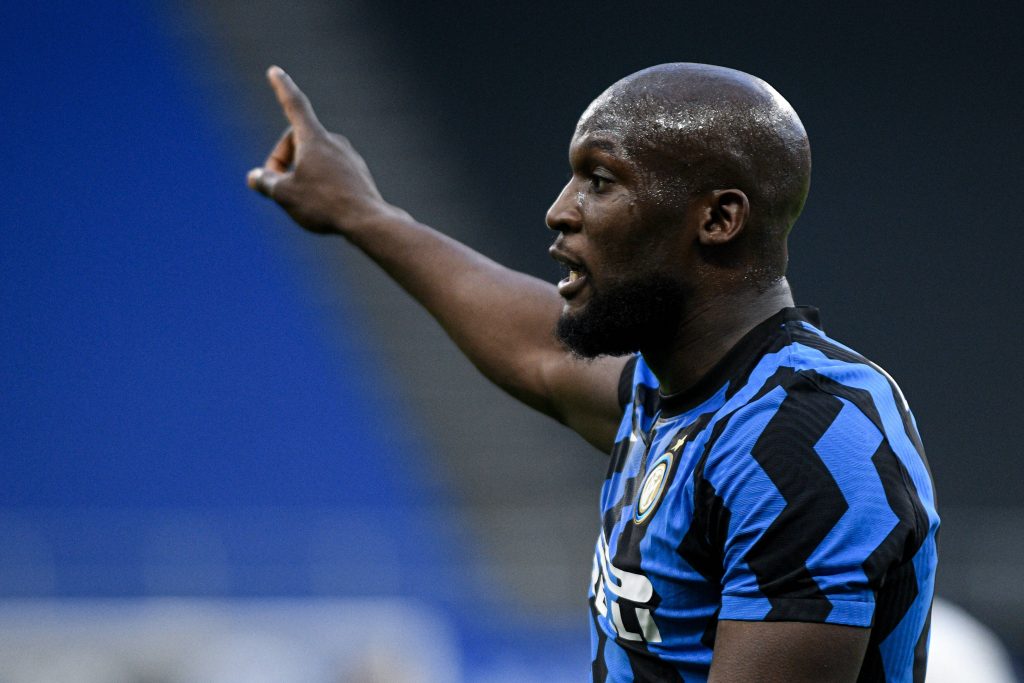 Chelsea have been tipped to step up their interest in Inter Milan striker Romelu Lukaku.

According to CalcioMercato, the Blues are ‘ready to take concrete action’ by bidding more than £86 million for the Belgian international.

Lukaku has enjoyed a hugely prolific spell with Inter, bagging 61 goals in 87 appearances for the Serie A club.

Inter are believed to want more than £100m for Lukaku – a figure that his suitors may consider too expensive.

Manchester City and Barcelona have also been credited with an interest in the Belgian following his stunning performances for Inter this term.

The Italian club are reluctant to part company with Lukaku, but they need to raise funds to make up a significant financial deficit caused by the coronavirus pandemic.

The 28-year-old previously had an unproductive spell with Chelsea from 2011 to 2014, but he has since blossomed into one of the most prolific forwards in the world.

Chelsea have been linked with numerous forwards over the past few weeks as manager Thomas Tuchel seeks to improve his team’s fortunes in front of goal.

Erling Braut Haaland and Sergio Aguero are amongst the Blues’ main targets, but Lukaku may be the more sensible option.

Haaland appears to favour a move to Spain, while Aguero’s age and recent injury record could make him a risky proposition.

Lukaku may feel that he has unfinished business at Chelsea, and it would be no surprise to see him make a move this summer.