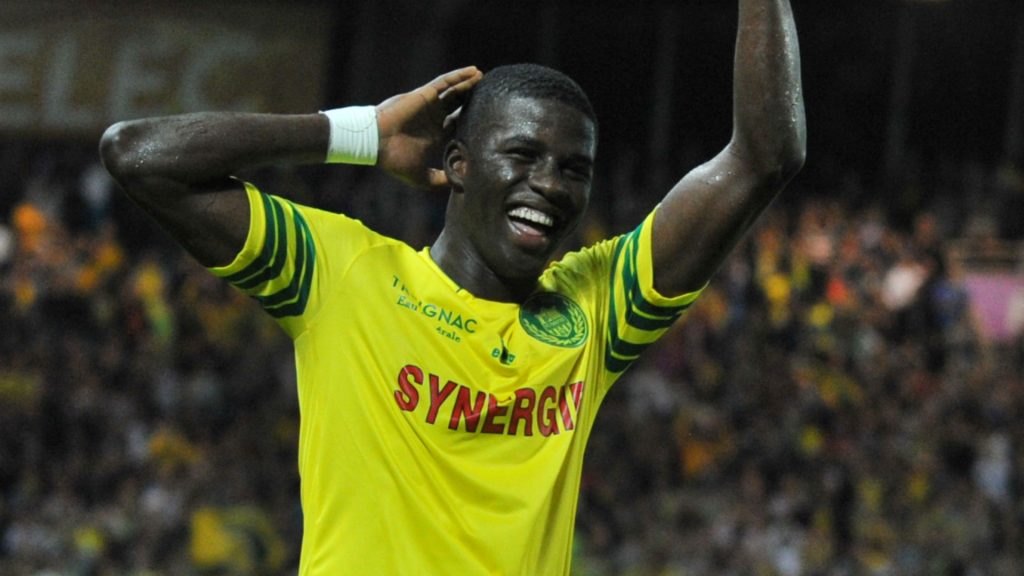 Chelsea are set to complete their first January transfer with the sale of defender Papy Djilobodji.

The Senegalese defender arrived last summer and has failed to establish himself at his new club.

The 27 year old centre back has played just once for the Blues this season and is eager to move on in search of regular football.

The Premier League champions have entered talks with Turkish outfit Besiktas over a permanent move in January and the player is keen to make the move.

The deal makes perfect sense for all parties involved. Although Chelsea could use another centre back apart from Terry, Cahill and Zouma, Djilobodji is just not good enough to be feature in the Premier League.

The African’s only appearance was as a substitute against Walsall in the League cup earlier this season.

The former Nantes defender was a surprise signing at Stamford Bridge and it is understood that the player was signed without Jose Mourinho’s consent back then.

The Premier League outfit are eager to get rid of their deadwood and should happily accept an offer for the 27 year old, who is ready to move as well. Considering the fact that all parties are eager to seal the deal, an agreement is probably a matter of time now.

It will be interesting to see if the Blues move for a centre back this January after having offloaded the likes of Djilobodji.