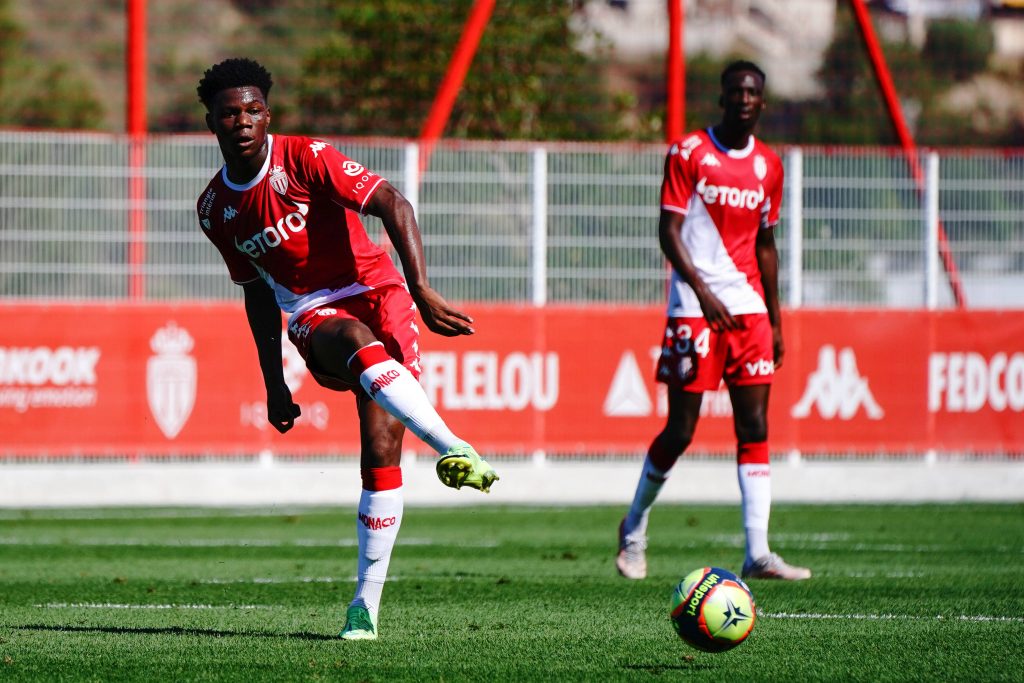 Chelsea have identified Monaco’s midfielder Aurelien Tchouameni as a potential alternative to Declan Rice this summer, The Athletic reports.

It is widely known that the Blues are interested in re-signing Rice, but West Ham United’s price tag could prove a huge stumbling block towards a transfer.

The east London outfit value their prized asset at around £100 million. The Blues are yet to make a bid but could offer Tammy Abraham in a part-exchange deal.

The club plan to reduce the valuation by £40m with the marksman, but it is unclear whether the Hammers would accept the proposal.

It is now reported that they are seriously considering a move for Tchouameni, who could be available for a significantly lesser fee than Rice this summer.

Meanwhile, it is suggested that the club could be in the running to sign Southampton’s Danny Ings if they cannot land their top striker targets.

They have been linked with Borussia Dortmund’s Erling Braut Haaland, Tottenham Hotspur’s Harry Kane and Inter Milan’s Romelu Lukaku, but all could stay with their respective clubs.

The 21-year-old also impressed with his intercepting and dribbling skills and won more than two aerial duels on average.

He also came up with six goal contributions and has the potential to become a world-class midfielder in the long run.

We pointed him out in our scout report last month. The midfielder was a cut above the rest at the Under-21 European Championships.

Tchouameni may take some time to adapt to the Premier League but has all the hallmarks to become a leading player for the Blues.

Meanwhile, the Blues have struggled in their pursuit of an elite striker this summer.

Dortmund are adamant that Haaland is going nowhere unless the Blues are willing to meet the staggering £150m price tag.

Lukaku has already ruled out leaving Inter, while it is unlikely that Spurs would allow Kane to join their London rivals.

Ings is far from the ideal target for the Blues, but he could be a quality squad addition with his rather impressive scoring record.

The Englishman is a poacher in the box. He has bagged 46 goals and 10 assists in just 100 games for the Saints.

With under 12 months left on his contract, Ings could be prised away on the cheap. The 28-year-old is valued at £19.8m by Transfermarkt.

He could emerge as the replacement for Abraham, who appears likely to move on from the Blues to pursue regular playing time.