Chelsea looking to submit irresistible offer for this Serie A duo 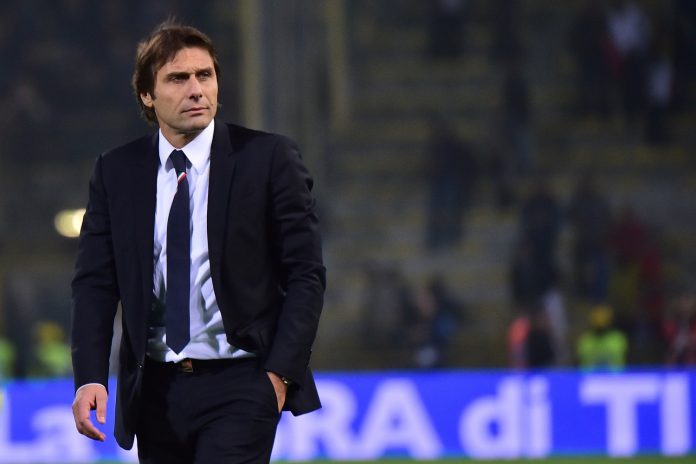 Antonio Conte‘s arrival at Chelsea has made it easier for the media to link the Blues with countless Serie A stars, and the latest names linked with a move to Stamford Bridge are Milan Badelj and Federico Bernardeschi.

As per the latest reports from Calciomercato, Antonio Conte is interested in the Fiorentina duo and could offer Juan Cuadrado to sweeten the deal. The report adds that Conte knows Bernadeschi from his time with the Italian national team and is a big fan of the player. They also add that, in recent contact between the two clubs, Nenad Tomović‘s name has also been mentioned.

Fiorentina recently sold Marcos Alonso to Chelsea for a fee of €25m, and it will be interesting to see how they respond to Chelsea’s interest in Badelj and Bernardeschi, should the Blues submit a concrete offer in January. The report adds that Fiorentina are unwilling to sell the two players, but Chelsea will submit an offer impossible to refuse.

Frankly, it sounds a bit dramatic from Calciomercato at this stage. Both Badelj and Bernardeschi are good players, but Chelsea do not need them right now. Badelj is unlikely to get game time ahead of Matic-Kante, and Bernardeschi is simply not good enough to replace Eden Hazard.