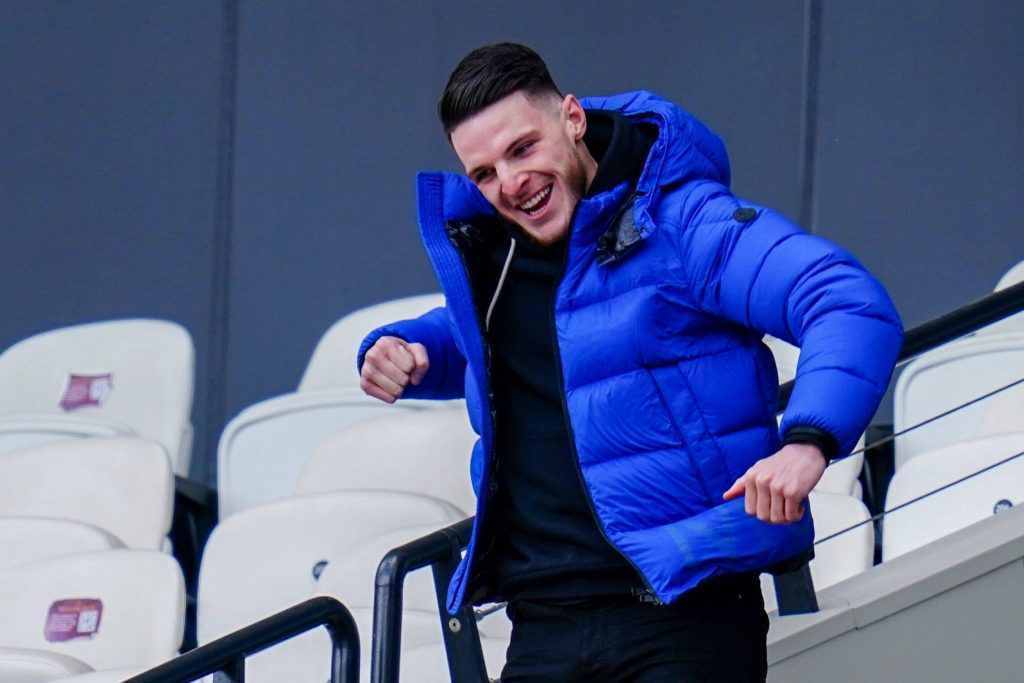 Chelsea are prepared to offer West Ham United a choice of three players in a potential player-plus-cash deal for Declan Rice this summer, The Express reports.

The Blues were heavily linked with a move for the England international last summer, but a deal did not materialise between the sides.

Former Blues boss Frank Lampard recently confirmed that Rice was on his radar, and it is reported that the club could return for his services.

It is unclear whether the Hammers will sell Rice in the next transfer window, but the Blues are prepared to negotiate a part-exchange deal for the midfielder.

They are prepared to include Tammy Abraham, Ruben Loftus-Cheek or Andreas Christensen as a makeweight to land the England international.

The Blues spent nearly £230 million on new signings last summer and could not afford Rice after the spending spree.

Thomas Tuchel, who replaced Lampard as the manager in January, will want signings of his own, and it appears that Rice is still an option.

It has been previously reported that the Hammers value Rice at £80m, but it is unlikely that the Blues will break their transfer record to sign him.

A player-plus-cash deal seems the ideal solution to drive down the price, and the Hammers may be tempted to land the signature of Abraham.

The striker is the Blues’ leading scorer this term with 12 goals, but he has fallen down the pecking order since Tuchel took over at the helm.

He has been linked with the Hammers, who have just one specialist senior striker in Michail Antonio after the mid-season departure of Sebastien Haller.

David Moyes’ side are in a strong position to keep hold of Rice with more than three years remaining on his contract with the option for another 12 months.

The club are occupying the fourth spot ahead of Chelsea, and a surprise qualification to the Champions League may see them keep Rice with the added financial boost.