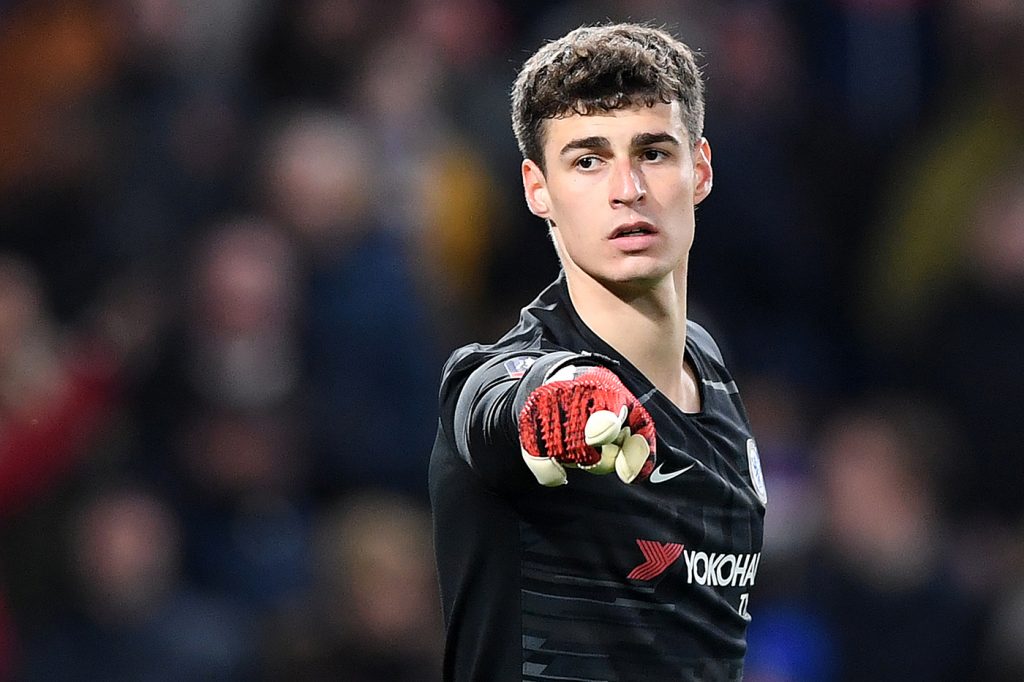 Chelsea’s ongoing pursuit of a new goalkeeper is no surprise given Kepa Arrizabalaga’s struggles this season.

However, if the club is planning to cut its losses you would hope that they would be targeting an upgrade on the Spanish stopper.

With that in mind, it makes the repeated links with Burnley goalie Nick Pope somewhat baffling.

The 27-year-old has re-established himself as number one at Turf Moor after a spell behind Tom Heaton and Joe Hart in the pecking order.

His performances have helped the Clarets into the top half of the Premier League, but is he that much better than Kepa? The answer to that question has to be a resounding no.

With little to choose between the pair from a statistical perspective there appears to be no sense in replacing Kepa with Pope.

The world’s most expensive stopper is still young in goalkeeping terms and has time on his side to iron out the flaws in his game.

While manager Frank Lampard is likely to be frustrated that a player who cost £72 million hasn’t been justifying his fee, ditching him for Pope isn’t the answer.

Attempting to sign Jan Oblak from Atletico Madrid would put a different slant on things, but failing that Lampard must keep the faith with Kepa.