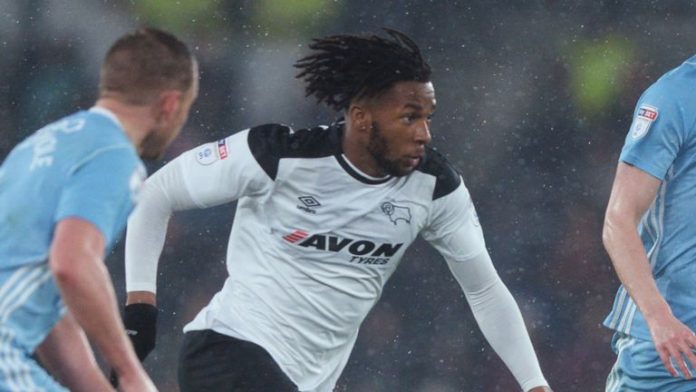 Chelsea midfielder Kasey Palmer has joined Blackburn Rovers on loan until the end of the season.

The 21-year-old is the third arrival at Ewood Park this summer, following on from the permanent captures of Joe Rothwell from Oxford United and Manchester City midfielder Jacob Davenport.

Palmer was part of the Huddersfield Town team which earned promotion to the Premier League in 2016/17.

He appeared 31 times for the Terriers that season and played his part in their rise to the top flight for the first time, as he weighed in with four goals and a number of assists during his time with David Wagner’s outfit.

Palmer impressed so much in West Yorkshire that he returned for the first part of last season, playing four times for the club in the Premier League, which included their emphatic opening day victory against Crystal Palace.

He subsequently left the Terriers to join Derby County in January 2018, helping the club reach the semi-finals of the Championship play-offs.

Palmer had been expected to return to Derby this term, but newly-promoted Rovers have beaten the Rams to his signature.