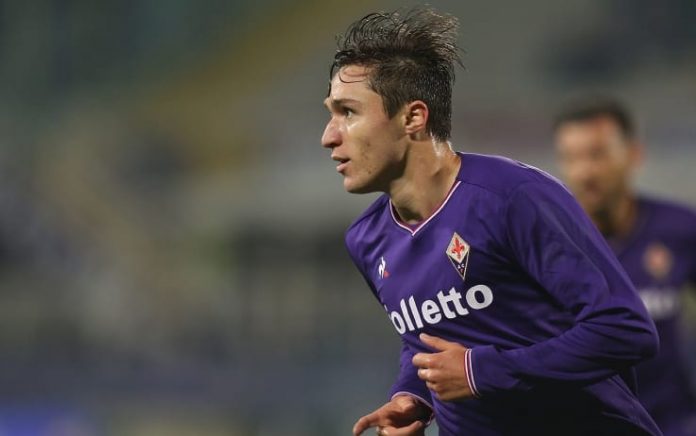 The 20-year-old has been attracting plenty of interest this season and Italian media outlet Corriere dello Sport has claimed a deal could be struck, but only if the asking price is met.

Manchester City, Manchester United and Napoli are also said to be interested in Chiesa who has scored six goals in 32 league appearances this term.

Chelsea and Liverpool are both believed to have sent scouts to Italy to watch the attacker in action this campaign.