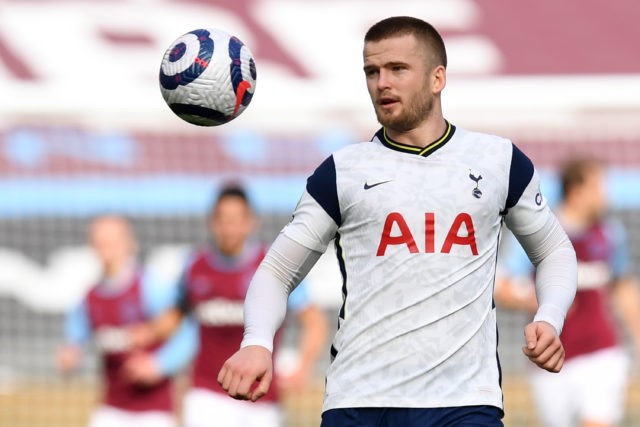 The Three Lions are in Group I of the European qualifiers for Qatar 2022, and they face San Marino, Albania and Poland this month.

Austin, currently on loan at Queens Park Rangers, believes that Dier’s inclusion is not based on current form.

“There is favouritism to bigger clubs,” the English striker told talkSPORT.

“Eric Dier has been called up – has he done enough to be called up? Or are you calling him up because he plays for Tottenham?”

Dier has featured in 21 Premier League games for Spurs this term, but has missed the last five league games as head coach Jose Mourinho has chosen to play other centre-backs.

The 27-year-old has not been in impressive form and was unable to stop Tottenham from being dumped out of the Europa League by Dinamo Zagreb.

Should he end the campaign in the same vein, not many people will be shocked if he fails to make the final cut for England’s European Championship squad.

Dier will hope to get a chance to impress on international duty, but Southgate is likely to stick with Harry Maguire and John Stones should he opt for a back-two.

In other news, Spurs have reportedly identified Ligue 1 star as a replacement for 34-year-old.