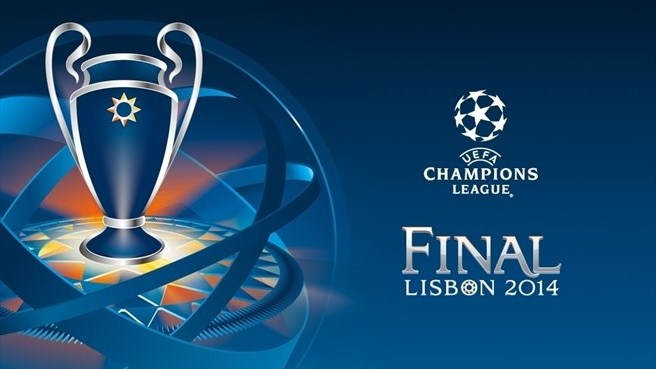 For the very first time, two clubs from the same city will face each other in the final of the UEFA Champions League. The Madrid Derby will see Atletico Madrid take on Real Madrid with both teams looking to create their own piece of history.

Atletico Madrid has qualified for this showpiece game for the very first time in forty years. The last time they played in the final of the European Cup, they were just twenty seconds away from lifting the title against Bayern Munich. The Germans equalized right in the end and then went on to win the replay. This is Atletico’s chance for redemption against their biggest rivals.

Real Madrid, on the other hand, have won the European Cup/Champions League a record nine times, the most by any team in history. They will be playing the final after a gap of twelve years. The last time they played in the final, the legendary Zinedine Zidane scored the goal that won Real their ninth European title. The quest for the “La Decima” has become somewhat of an obsession with the club and this might just be the year when the wait ends once and for all.

Let’s take a look at the two teams and how they stack up going into the biggest game club soccer has to offer.

Coming into this year’s competition, Atletico Madrid were picked by many as the dark horses and their faith in the team has well and truly been justified. Their rise in the last three years under Diego Simeone has been nothing short of remarkable and they fully deserve their place in the UEFA Champions League final. 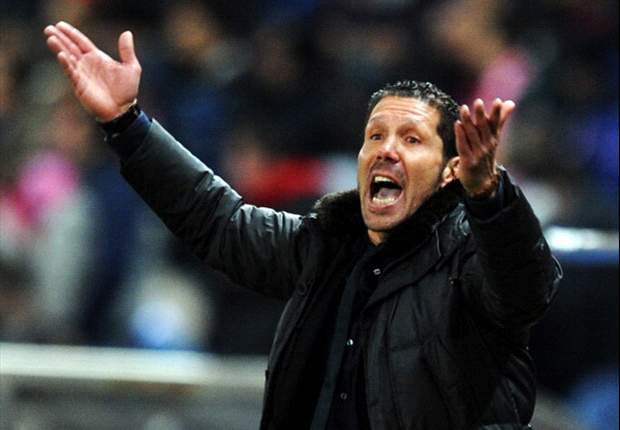 The ‘One for all and all for one’ mentality that Simeone has instilled in the team is arguably their biggest strength. Atletico are the weakest team financially to make it to the final of the Champions League since Jose Mourinho’s Porto side in the year 2004.

However, in my opinion, they play a more complete brand of pressing soccer than Dortmund. They have Costa, who has scored eight goals for them in Europe this year and Turan and Garcia, who have chipped in with four goals each.

Simeone said after beating Barcelona that “Barcelona controlled possession, we controlled spaces” and that is where the strength of the team lies. Once they get the ball back, they unleash their devastating counterattacks going full throttle and with the kind of players they have, it becomes almost impossible to contain them for the entire duration of the game.

In a game this big, and that too against their cross town rivals, the thing that might go against them is not having the star power Real Madrid has. Make no mistake about it, Atletico are an exceptionally talented team but they just don’t possess the star power of their illustrious rivals.

Real for me have more players to conjure up than Atletico. They have a bigger squad to choose from as well so if things are going too well, they can change their system whereas Atletico just don’t have that luxury.

Having said that, Real are not unbeatable either and below is why that is the case:

Real Madrid came into this year’s Champions League as one of the teams to beat and that has proven to be the case. They have played the most brilliant soccer in this year’s competition and a lot of the credit goes to Carlo Ancelotti. He has brought the team together after a turbulent last season and has helped the club reach the Champions League final for the first time since 2012. That is a long wait for a club of Real’s stature.

Carlo Ancelotti has transformed Real Madrid completely after the Jose Mourinho debacle last season at the club. His calm and cool demeanor has not only stabilized the ship but has also brought the best out of the squad. And what a squad it is. Cristiano Ronaldo, Angel Di Maria, Xabi Alonso (who won’t play in the final due to suspension), Gareth Bale, Marcelo, Karim Benzema and Sergio Ramos among a host of other big names have all chipped in to put Real Madrid just one game away from the coveted La Decima.

Ancelotti has not only maximized the potential of his team, but has also used different systems. He began the season by using 4-2-3-1 but has tweaked it to 4-3-3 and this has had drastic effects. Real are on fire right now and their unbelievable combination of pace, power and technical ability has blown teams away, especially in the Champions League. Their dismantling of the defending European Champions Bayern Munich 5-0 on aggregate in the semifinals was as close to perfection as it can get.

Real Madrid might boast one of the best squads in the world but they are not immune to defeat. In the quarterfinals, Real Madrid won the first leg at home 3-0 against Borussia Dortmund but conceded two goals in the second leg. Real were barely hanging on at the end and Ancelotti himself admitted they were a bit lucky to go through.

Also, they will go into the final without Xabi Alonso, the guy who makes the team tick from the deep lying midfield position. His absence will mean that Ancelotti will have to put another player there. So if Atletico attack that player when he has the ball, they can seriously hurt Real Madrid, make no mistake about that. It will be interesting to see how Ancelotti sets his team up to play in what is arguably their biggest game in the last twelve years.

Now comes the toughest part, who I think is going to come out on top. A lot of people will pick Real but I will go against the tide and pick Atletico Madrid as the team standing at the top of the European mountain on May 24 in Lisbon. I just think that Atletico will not give Real enough space to hurt them. The absence of Alonso will be a huge miss for Real and a big boost to Atletico. He makes Los Blancos tick and his absence will upset the balance of the team. Yes, I know Real beat them in the semifinals of the Copa del Rey this season but Atletico beat Real comfortably at the Santiago Bernabeu as well. The league game at the Calderon finished 2-2.

It will be the Irresistible Force versus the Immovable Object. Real have scored thirty seven goals en route to the final and Ronaldo is the leading goal scorer in the competition with sixteen strikes to his name. On the other hand, Atletico have the best defense in the Champions League, conceding only six goals. They are also the only unbeaten team in the competition this year.

The bragging rights, and most importantly, the European crown is up for grabs for both these teams. It will be an exciting game and history will be made either way. For Real, it is their chance to clinch the La Decima, for Atletico it offers them an opportunity to be crowned Champions of Europe for the very first time.

The European Cup will be coming to Madrid no matter what happens, the city that is home to the two best teams in the continent today.