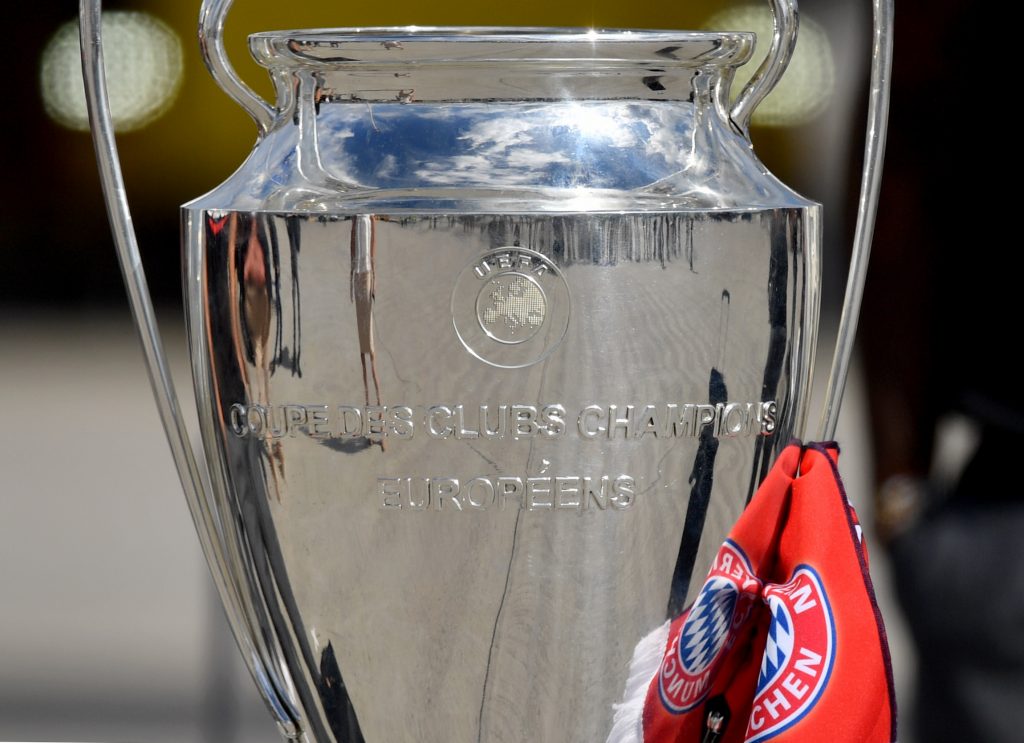 Manchester United have been handed a tough draw on their return to the Champions League, with Paris Saint-Germain and RB Leipzig in their section for the opening phase.

The Red Devils must also face Istanbul Basaksehir in Group H as they try to safely navigate a passage into the round of 16.

Premier League champions Liverpool have been drawn alongside Ajax, Atalanta and Midtjylland, while Chelsea will play Europa League winners Sevilla, Krasnodar and Rennes.

Manchester City have been handed a favourable group, with Porto, Olympiakos and Marseille not expected to provide them with too many problems.

Elsewhere in the draw, Cristiano Ronaldo and Lionel Messi are set to face each other after Juventus and Barcelona were paired together in Group G.

Holders Bayern Munich should have little trouble progressing from Group A, with Atletico Madrid likely to qualify alongside them.

Real Madrid and Inter Milan are the standout teams in Group B, while Borussia Dortmund and Lazio will be favourites to go through from Group F.

Bayern are strongly fancied to retain the Champions League trophy, although they may find it difficult to secure back-to-back successes.

Real Madrid’s three successive wins between 2016 and 2018 showed that it can be done, but they were the first team to defend the title since AC Milan in 1990.

Man City are challenging Bayern for favouritism in the outright betting market and they should be capable of progressing to the latter stages of the competition.

However, at the current odds, Juventus look well worth an interest given that this will probably be Ronaldo’s last chance of lifting the trophy.

It would also be foolish to underestimate Barca’s chances as they strive to bounce back from a miserable 2019/20 campaign.