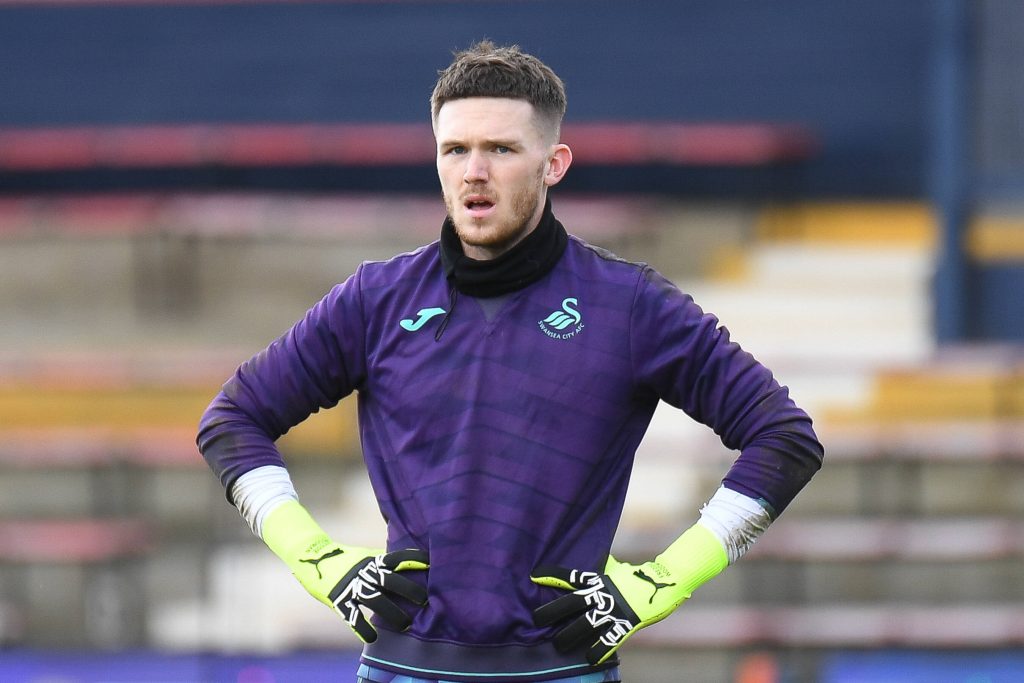 Newcastle United goalkeeper Freddie Woodman is a target for Celtic this summer.

According to the Chronicle, Leeds United tried to sign the player earlier this week, but he will not want to play second fiddle to Illan Meslier.

The 24-year-old has been on loan at Swansea City for the last two seasons and has produced some impressive performances for the Championship club.

Woodman wants the starting berth at Newcastle, but Martin Dubravka and Karl Darlow are ahead of him in the pecking order.

The player may have to consider leaving Newcastle to play regularly next season. A move to Celtic seems ideal in theory, but they are yet to make a concrete offer.

The interest from Leeds makes sense because the Whites need to bring in a replacement for Kiko Casilla, who joined Elche on loan this summer.

Celtic have Scott Bain and Vasilios Barkas at their disposal, but neither keeper impressed last season.

Woodman would increase the competition for places and add more quality to the position.

England manager Gareth Southgate has urged Woodman to play regular senior football if he wants to earn an England cap in the future.

He is likely to have more chance of playing regularly at Celtic as opposed to Leeds or Newcastle.

Woodman has played in Scotland before with Kilmarnock and Aberdeen. He could settle in quickly and make an immediate impact for Celtic.