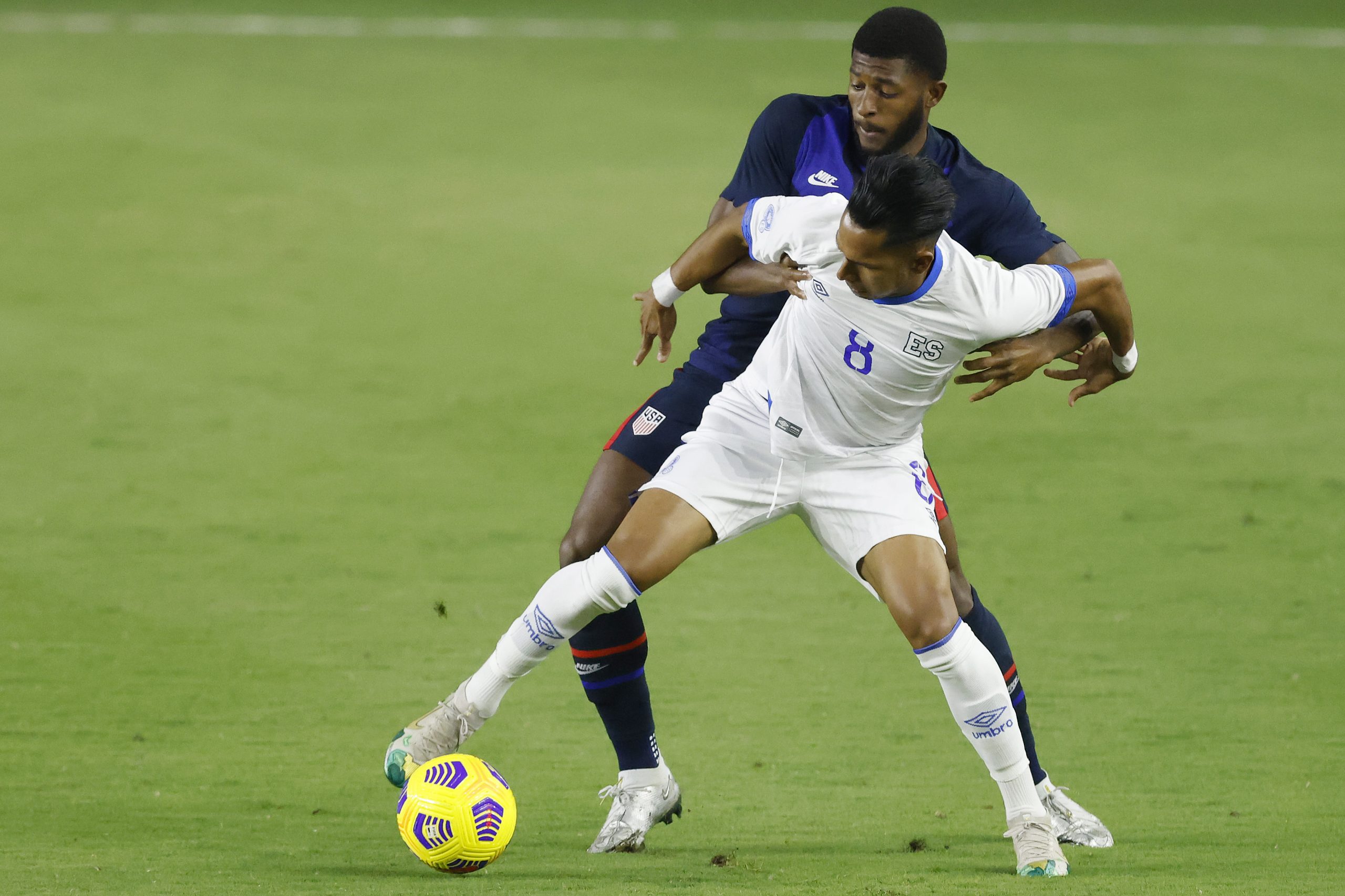 Celtic are interested in signing MLS defender Mark McKenzie this month and the club’s sporting director Ernst Tanner has now given his reaction on the reported interest from Scotland.

The 21-year-old was a target for Celtic during the summer transfer window, but the Scottish champions decided to sign Shane Duffy on a loan deal from Brighton & Hove Albion instead.

Sky Sports believe that the Scottish Premiership side have been monitoring the defender’s situation for some time now and he is high up on their list of targets this month.

There is no doubt that Celtic could use some defensive quality this month and it will be interesting to see if they decide to submit an offer for the 21-year-old centre-back.

Celtic have conceded 15 goals in 19 League games so far and they will have to improve defensively if they want to close the gap with league leaders Rangers.

Mark McKenzie is highly rated in the MLS and he has a big future ahead of him. According to the Philadelphia Union sporting director, the defender is on the radar of some Premier League clubs and a German club as well.

The defender scored two goals and picked up an assist in 19 games last season and he could be useful at the other end of the pitch as well during set-pieces.

When asked about potential talks with Celtic, Tanner said: “Not recently. Yeah, there were and they signed other players. It’s not necessarily going to be Celtic. There is a German league club and other European leagues going for that player. Some of the Premier League clubs are also observing him.

“We don’t have any sort of pressure on him and he also doesn’t need to force a transfer. He’s a good player and plays in a competitive league.

“There is nothing on the table for him but I know there a lot of rumours out and we are certainly following that. There are some loose discussions at this moment but nothing concrete.”

It remains to be seen whether Celtic can fend off the competition and secure his services this month.

The Hoops will be desperate to win their 10th League title in a row this year and they must look to bring in the proper reinforcements before the window closes.