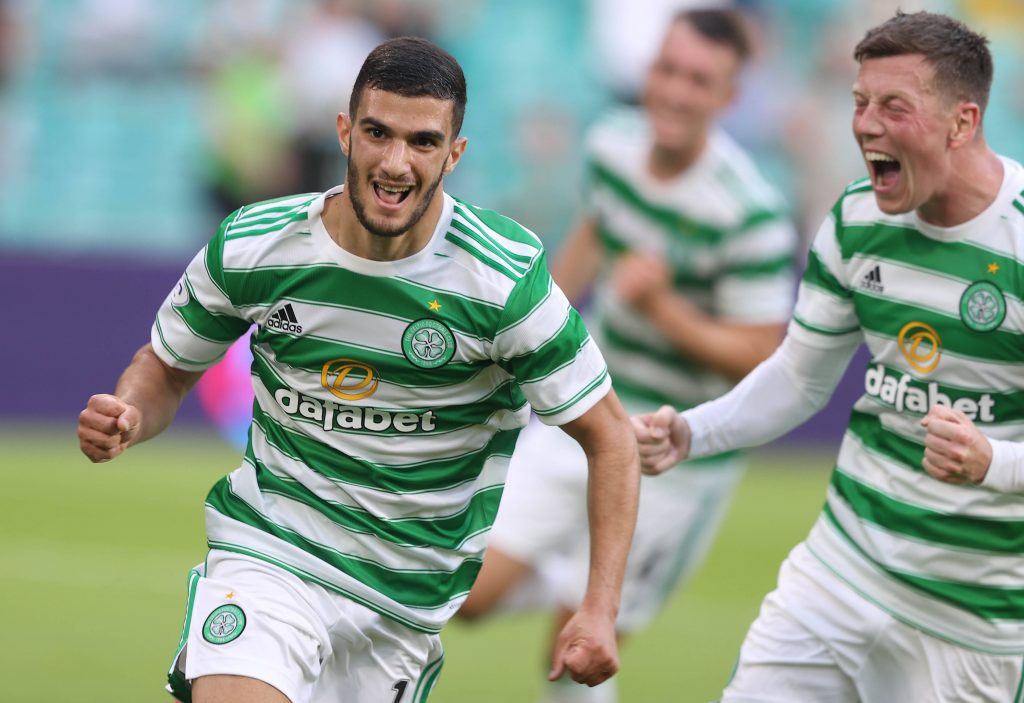 Celtic picked up a morale-boosting 4-2 win over Jablonec in the first leg of the Europa League qualifier last night.

Ange Postecoglou recorded his first win as Celtic manager and will be looking for more of the same against the Czech outfit in the return fixture.

The Hoops showed some defensive vulnerabilities, but they were outstanding going forward and the hosts struggled to contain them.

The fans will be delighted with the reaction from the players, especially after the defeat against Hearts in the opening league game of the season.

The win last night should give Celtic a much-needed confidence boost. They will be hoping to build on this and put together a winning run now.

The performance of highly-rated winger Liel Abada will come as a major positive to the Hoops.

The 19-year-old has been outstanding since his move to the Scottish club and could prove to be a key player this season.

The winger scored his second goal for the club yesterday and will hope to continue his impressive start to life at Celtic.

Some Celtic fans took Twitter to share their thoughts on the performance – here is what they had to say.

Really impressed by Liel Abada and Kyogo Furuhashi tonight. Both provided our forward line with real dynamism and runs in behind, something we've sorely lacked. Excited to see these bhoys develop 🍀

Is he a future Balon D'or winner? That's not for me to say but yes. pic.twitter.com/o32H5yxJXn

Liel Abada is making me fall in love with football all over again.

This guy is the real deal.

What a player Abada is. Mind he was a bad signing because he didn’t look good on an Excel document? 😂😂😂

Abada involved in all the goals.