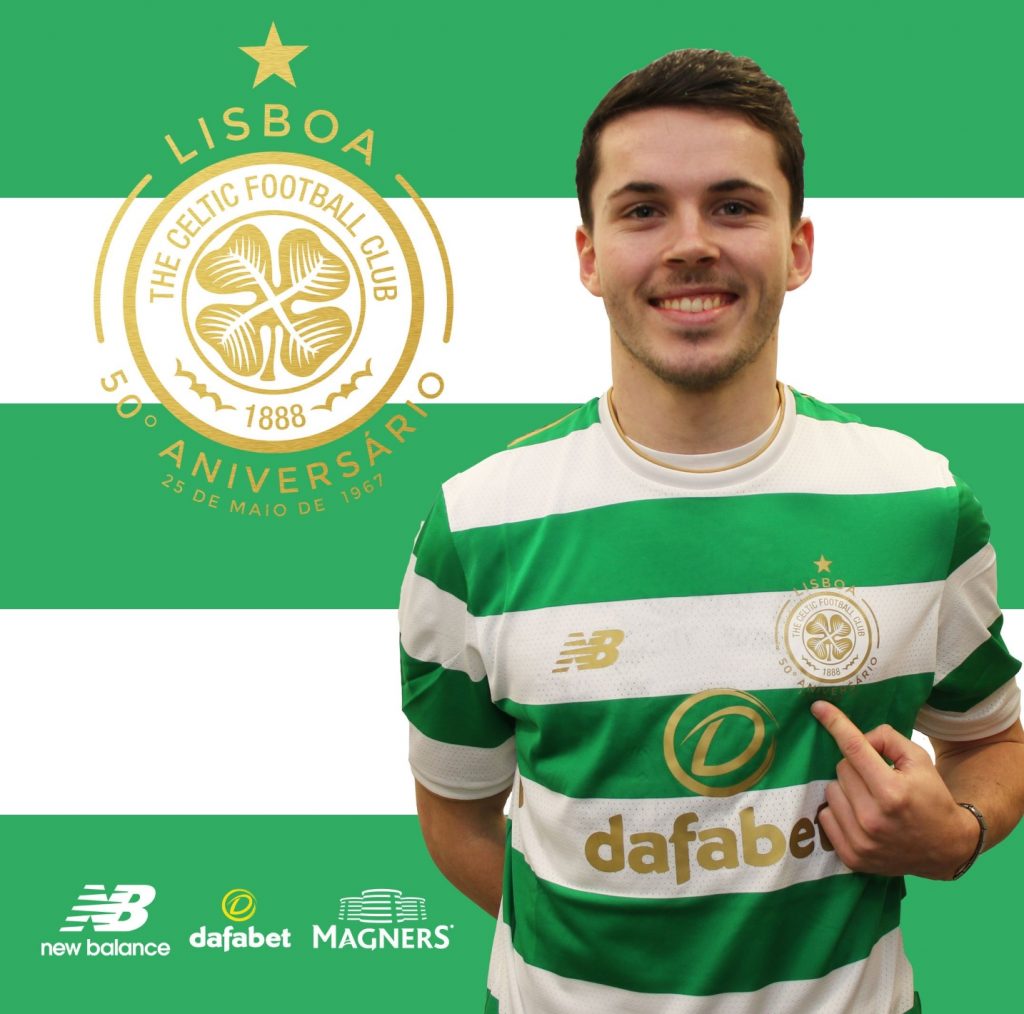 The 21-year-old moves to Parkhead having signed a four-and-a-half year deal.

After completing the move, the Scotland under 21 international spoke of his delight to Celtic TV

“I’m absolutely delighted and it means a lot to me and my family as you can see with the support I brought through today, and I can’t wait to get started”

The 21 year started his youth career at the bhoys fierce rivals Rangers, before switching to Saint Mirren. During his time in Paisley, he has made 102 appearances for the Saints, scoring 24 goals.

The fee is reported to be around £300k with the Greenock born youngster heading back on loan to the buddies until the end of the season.

Former Hoops star Frank McAvennie has spoken highly of Morgan and predicts a bright future for the lad. He told the Scottish Sun: “He’s got a great left peg, as he matures he can be the number 10 that Celtic want. I think Brendan will mould him into that role that Celtic need, they’ve not found one for years.”

For now, Morgan can concentrate on trying to get the buddies promoted back into the Scottish Premier League. They currently sit top of the table and will be hoping to return to the top flight after a three-year exile.