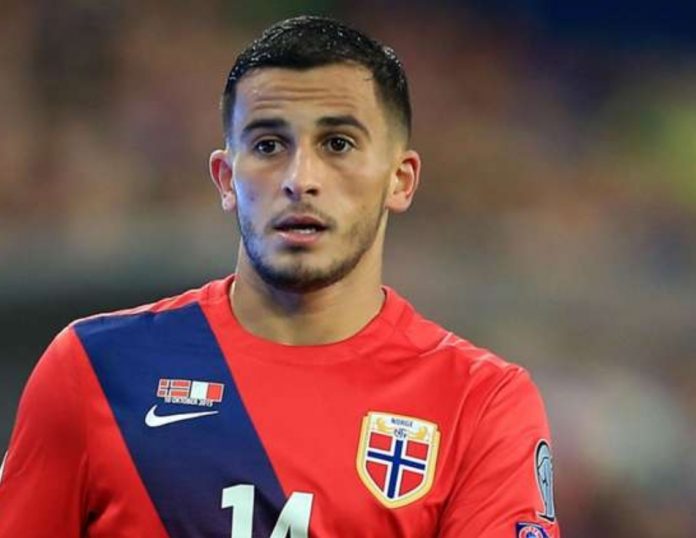 Celtic are interested in Norwegian right-back Omar Elabdellaoui, according to the Daily Record.

The 27-year-old is rated at £4m and has versatility due to also being comfortable at playing in midfield. A trait that must be attractive to Brendan Rodgers as he aims to clinch yet another Premiership title.

His current contract expires in 2021, but Rodgers would be happy to part with the asking price as he sees Elabdellaoui as suitable replacement for Mikael Lustig.

The Swede is out of contract at the end of the season, and an option of a 12-month extension has yet to be decided by The Hoops.

Elabdellaoui started his career in his homeland with Skeid. As a 16-year-old he moved to Manchester City. Progressing at youth level, the defender became a part of City’s first-team squad.

Sent out on a series of loan deals, Elabdellaoui failed to make an appearance for city. His most notable loan spell was with Eridivisie club, Feyenoord. The Dutch side had shown an interest in signing the Norwegian. However, after a lack of opportunities,  Elabdellaoui returned to the Etihad.

For the 2016/17 season, the 34-capped Norway international made a loan move to the Premier League, making nine appearances for Hull City.

The Tigers turned down the opportunity to make the deal permanent, leading to the right-back returning to Greece.