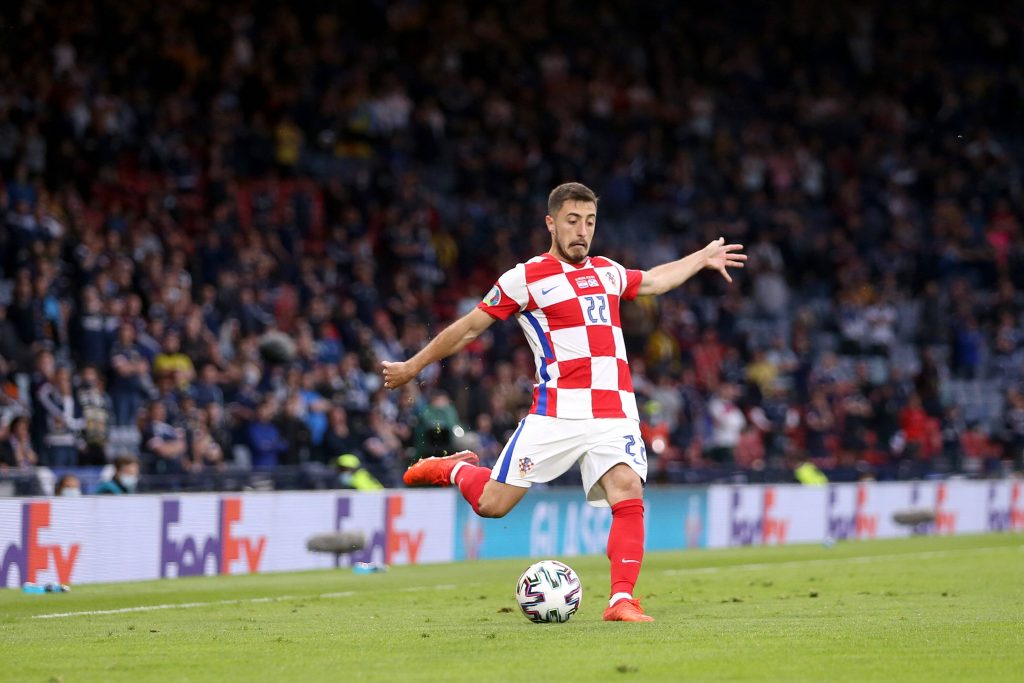 Celtic have repeatedly been linked with a move for Legia Warsaw defender Josip Juranovic this summer.

According to Sky Sports, the Scottish giants have now agreed to pay around £2.5 million for the 26-year-old right back.

The two clubs are currently locked in talks regarding the final details of the deal, and Celtic will also have to agree personal terms with the player.

Exclusive: #CelticFC have agreed a fee of £2.5m with #LegiaWarsaw to sign Josip Juranovic. Talks remain ongoing about the final details of the deal as well as personal terms for the player: https://t.co/OzHTtF6aQx

Ange Postecoglou needed to sign a quality full-back this summer, and the Croatian international appears to fit the bill.

However, they have opted to move for the Croatian international and Juranovic could prove to be a quality long term acquisition for them.

He has been capped 10 times by his country and has the ability to shine in the Scottish Premiership.

Juranovic can also play as a winger, which will provide Postecoglou greater tactical flexibility on the right flank.

The reported fee is quite reasonable in today’s market, and the Hoops will be eager to ensure they get the deal over the line.

Postecoglou has done well to improve his defensive options this summer, having already added Carl Starfelt and Osaze Urhoghide to his squad.

The Scottish giants are also closing in on a move to sign Liam Scales from Shamrock Rovers.