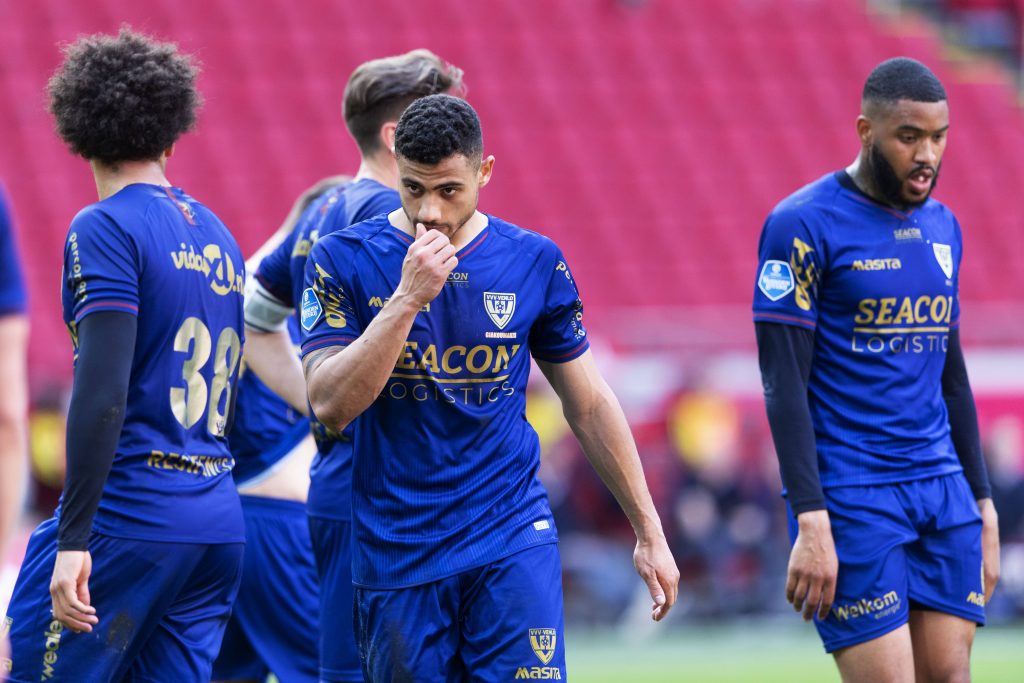 Celtic have recently been linked with a move for Greek international Georgios Giakoumakis.

According to the Daily Record, the Scottish giants have now agreed a fee of around £2.1 million for the 26-year-old striker.

He was in excellent form for Dutch outfit VVV Venlo last season, scoring 26 goals. Despite his efforts, VVV Venlo were relegated from the Eredivisie.

Giakoumakis has also been linked with a move to Werder Bremen and met with the German club on Wednesday.

They have offered the player a superior financial package, but Celtic are the only club to meet VVV Venlo’s asking price.

The Hoops need to add more goals to their squad, and the Greek forward could prove to be a quality addition. He showed last season that he can be a reliable goalscorer.

Odsonne Edouard has been linked with a move away from Parkhead, and Giakoumakis could be his replacement if he moves on in the coming days.

The striker has already spoken to the Celtic manager Ange Postecoglou regarding his role in the squad.

It remains to be seen whether the Hoops can agree personal terms and secure his signing before the summer transfer window closes.

Read: How Chris Sutton reacted to Celtic’s win in the Europa League.