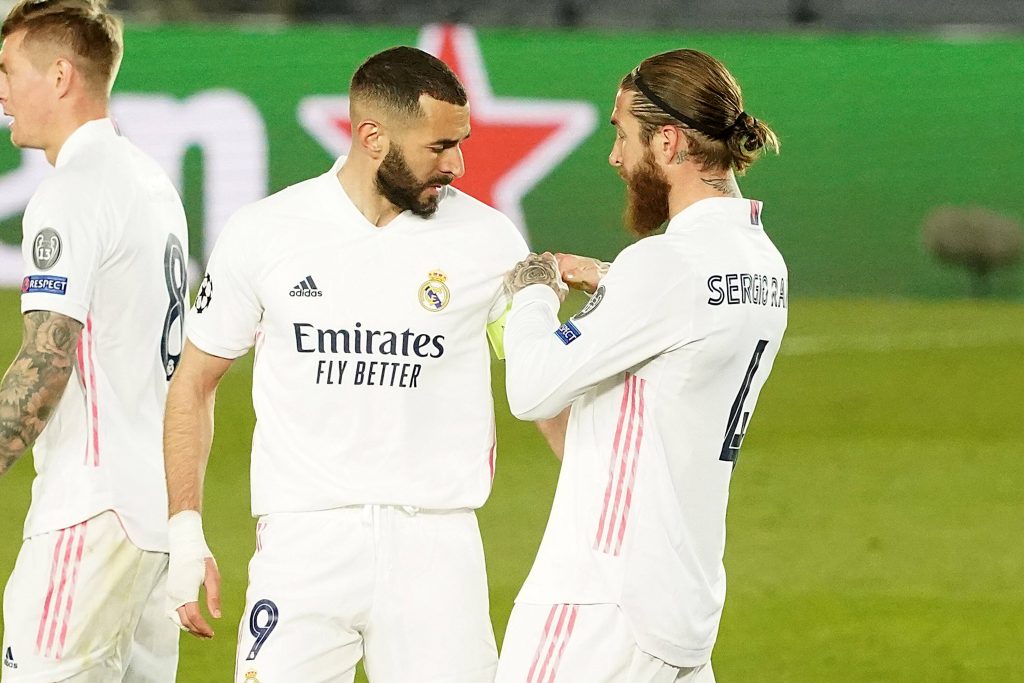 Sitting six points adrift of Atletico Madrid, the visitors have no margin for error if they are to preserve their hopes of retaining the title this season.

They can draw confidence from a stunning Champions League performance against Atalanta in midweek that saw them secure a 3-1 triumph and nail a spot in the competition’s quarter-finals.

A high-scoring contest is well on the cards as each of the last six league meetings between these sides here has seen over 3.5 goals and both teams on the scoresheet.

A goalless home stalemate with Athletic Bilbao last weekend leaves Celta with a single loss in their last eight La Liga fixtures (W2, D5) – a sequence that saw them tuck themselves in mid-table.

However, scoring remains an issue for Los Celestes as they have now netted under 1.5 goals in four of their last five league matches at the Balaidos.

Only Granada (33) have bagged fewer La Liga goals than Celta (34) among the sides occupying the top ten places.

If Eduardo Coudet’s men get on the scoresheet, as they did in each of their last ten top-flight meetings with Madrid at home, they are likely to do it in the first half.

Delivering action from the onset, Celta have registered the majority (57.89%) of their league goals scored at home this season before the half-time break (11/19).

Madrid have gone unbeaten in seven La Liga games on the bounce (W5, D2) since succumbing to a 2-1 home loss to Levante in late January.

The reigning champions have been ruthless against Celta in recent times, having won 11 of their last 13 top-flight encounters (D2), last losing such match-up in May 2014.

Zinedine Zidane’s men have been nothing short of outstanding away from home this season, losing just one of their 14 league games on the road (W8, D5), courtesy of a 4-1 thrashing at Valencia in November.

Madrid’s recent competitive fixtures outside the Bernabeu have been notably tight, as seven of the last eight have ended with the teams separated by under 1.5 goals.

Winning the first half would put Los Blancos in a prime position to claim all three points as they have successfully concluded 80% of the La Liga matches in which they were in front at half-time this term (GP:10 – W8, D2).