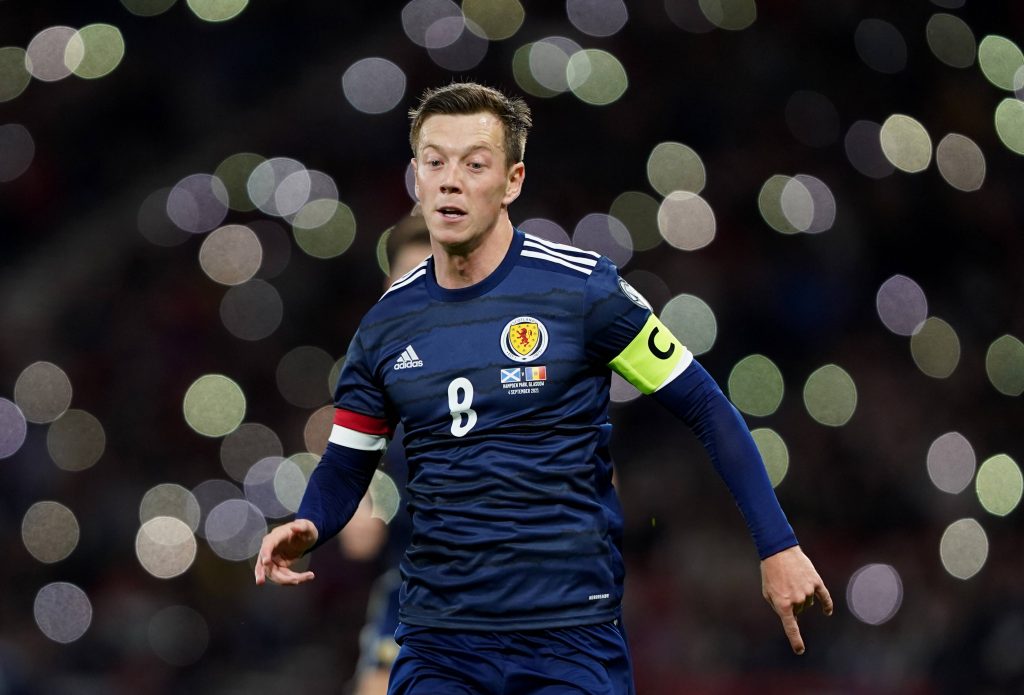 Scotland picked up a vital 1-0 win over Austria in the World Cup qualifiers last night.

Lyndon Dykes scored the only goal of the game to keep his country on course for a World Cup playoff spot and Steve Clarke will be delighted with the performance of his players in general.

Celtic midfielder Callum McGregor put in an assured display at the heart of Scotland’s midfield and his disciplined performance allowed his teammates to shine as well.

McGregor dictated the tempo of the game with his tidy passing and his defensive contribution allowed the likes of Gilmour and McGinn to operate with more freedom.

The Celtic ace has been criticised for his performances at club level this season but he seemed back to his best against Austria yesterday. It remains to be seen whether he can replicate these performances for Celtic now.

McGregor is undoubtedly one of the best players in Scotland when he is on form and his performance against Austria will certainly excite the Celtic fans.

Some of the Scotland fans have taken to Twitter to share their thoughts on the 28-year-old’s performance last night and here is what they had to say.

Callum McGregor was man of the match for me tonight, thought he was absolutely flawless. And that’s amongst and incredibly good bunch of performances; Hendry, Gilmour, Adams, Hanley. Christie was excellent off the bench too.

For someone who missed the game and is catching up now.

Callum McGregor with a performance for the ages tonight.

Probably not quite man of the match but Callum McGregor was absolutely brilliant. Composure, awareness in and out of possession and a great drive.

Lucky to have him at Celtic still.

Callum McGregor has been excellent.