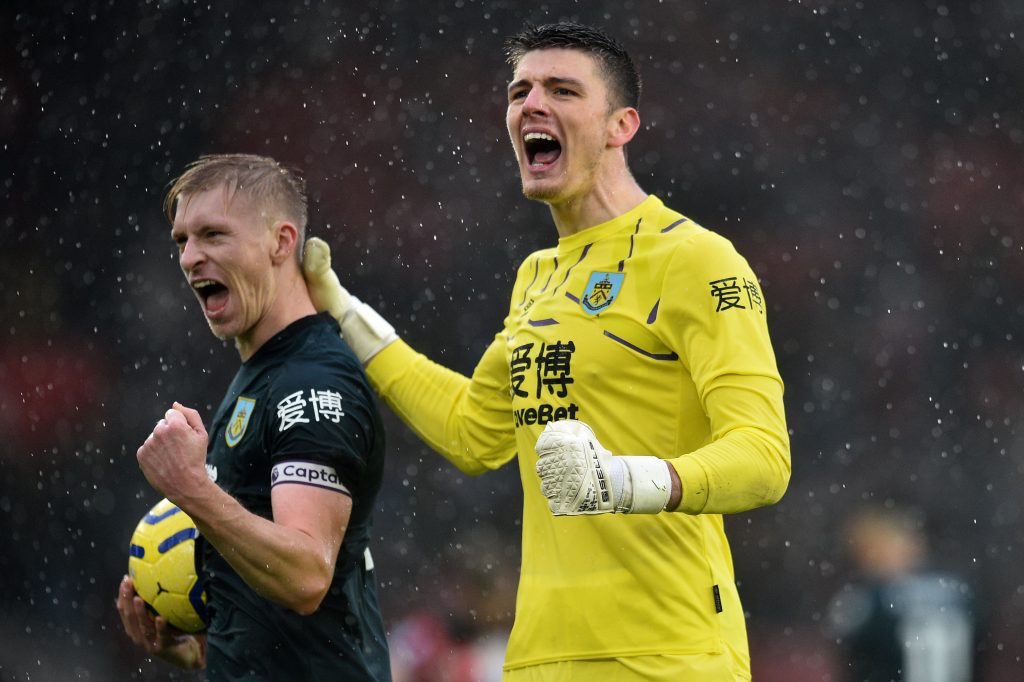 Burnley earned an important 2-1 victory over Southampton in the Premier League on Saturday.

Matej Vydra scored a superb goal to earn all three points for the Clarets in a weather-affected game at Southampton.

Burnley have posted a video of Vydra who shared his reaction after the match. The 27-year-old, who joined Burnley in 2018 from Derby County, was pleased that he has helped his side pick up all three points.

Many Clarets fans responded to the club’s official Twitter post and praised Vydra heavily for his contribution. Here are some of the selected tweets:

This is what happens when people get a chance to show their talent. shame it's took so long..

So chuffed for him. That smile shows what it means. Hopefully a turning point for him.

So happy for the lad. Kept plugging away when he's obviously been over looked but came on and showed his quality with that goal yesteday. Fair play to him, I hope he starts the next game because his all round game was good yesterday as well as the goal

Is this a new signing..never heard of him

Vydra is yet to start in the Premiership this season, and has only managed seven appearances from the bench. However, his latest display surely will give confidence to his manager Sean Dyche and hopefully he will get regular games from here on.

Burnley took a surprising lead with Ashley Westwood scoring direct from a corner after 93 seconds. Danny Ings restored parity and scored his 18th goal of the season.

However, Vydra’s stunning left-foot effort made all the difference as the Clarets now have jumped up to 10th, five points behind Sheffield United in fifth.