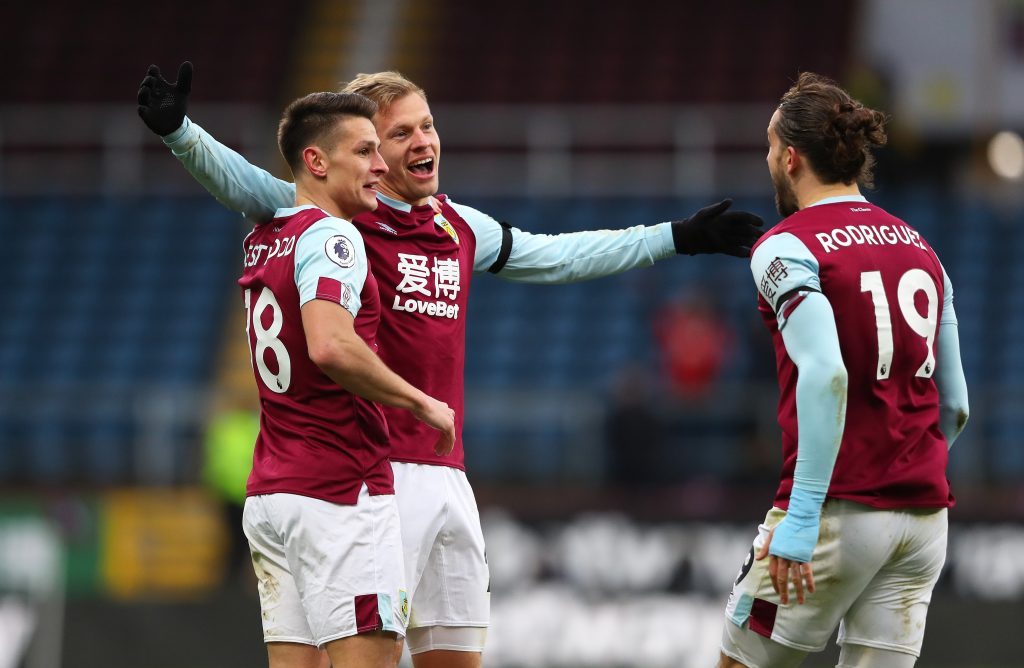 The Clarets took the lead through Matej Vydra who has now scored in back to back games.

Bournemouth thought they had equalised but VAR judged that Adam Smith had used his upper arm to control the ball in the build-up to the move.

Burnley was given a penalty as a result. Jay Rodriguez scored the resulting spot-kick to give his side a 2-0 lead. Dwight McNeil scored a beauty with a long-range effort to seal all three points.

Vydra, who impressed in the last match, started the game and once again made a strong impact. The former Derby County player was reportedly close to leaving the club in the January transfer window, but it seems the club are not interested in offloading him.

The 27-year-old, who got a great opportunity to score in the first half as well, has thanked the fans after the match, saying he couldn’t be ‘more grateful’ to them for the support.

Here are some of the best reactions from the Burnley fans on Twitter:

Well done Vyds. You got a chance and you took it.

Please, someone free him from that prison and let him go to a better club where he can play. He's wasted in Burnley. The fact that he finally got a chance to play after two years of waiting won't change that.

Really chuffed for him shows what hard work and loyalty bring….seems like a nice bloke too…UTC