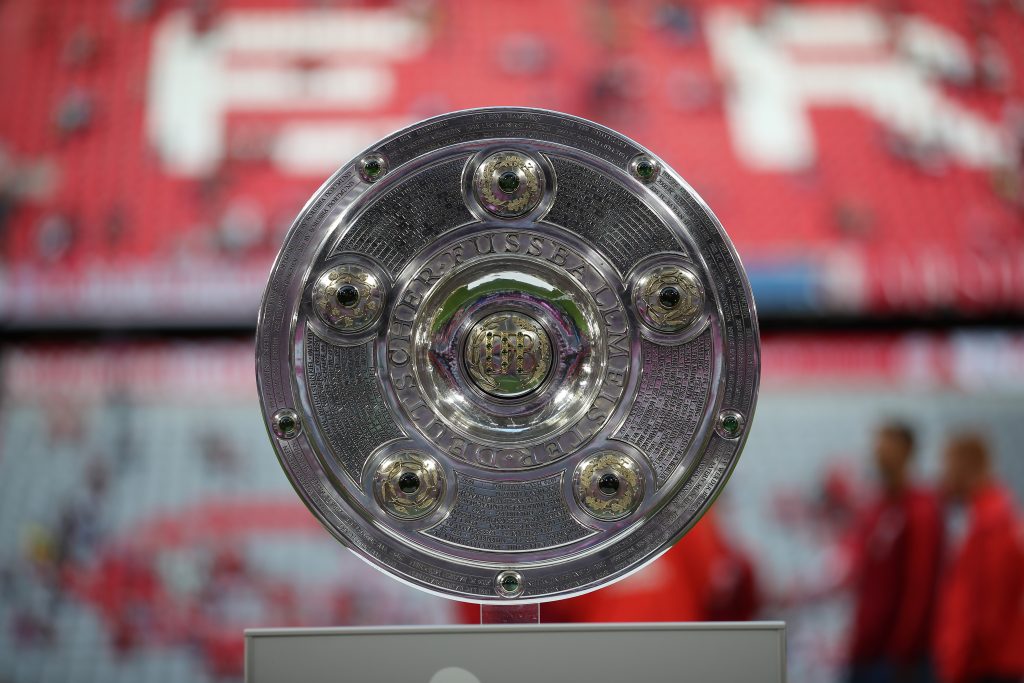 The German Bundesliga will restart this weekend following a suspension of nine weeks due to the coronavirus pandemic. It will be the first major European league to resume footballing action and that is likely to attract plenty of interest from the global audience on their television sets. For those watching the games online, check these Bundesliga live stream listings for more information. For those watching on TV, we’ve included viewing info for channels in UK, US and Germany. Outside of those countries (or if you don’t have the right channel), we’d recommend catching a good live stream via the link above. Bayern Munich will remain the main source of attraction, given their dominance in the German top-flight over the past eight years, but the league title remains far from decided with nine more games left in the campaign. Hansi Flick’s side are presently top of the Bundesliga table with 55 points on the board, but there is only a six-point difference between themselves and fourth-placed Borussia Monchengladbach. Borussia Dortmund, RB Leipzig and Monchengladbach have all occupied the top position at some stage of the current season and they will be hoping to put the pressure on the league leaders with a strong restart. Dortmund, who previously lifted the Bundesliga title in 2012, were one of the in-form teams following the winter break and they managed to score an average of more than three goals from their eight matches. Lucien Favre’s side have picked up 21 points from a possible 24 since the turn of the year and that has only been bettered by Bayern (23), who have dropped just one point during the same period. January signing Erling Haaland (nine goals in eight league games) has been influential in Dortmund’s free-scoring run this year. Him and Jadon Sancho (14 goals and 16 assists) could define whether Dortmund can cut the four-point deficit to Bayern and guide the club to their first title in eight years. Just a point behind them are Leipzig. The Saxony-based outfit had held the top position on the table at the turn of the year but their form was pretty average before the season was brought to a halt by the COVID-19 threat. Their regular tendency to play stalemates saw them pick up only 13 points from a possible 24 and they will need to build a long-winning run after the break to sustain their title challenge. Leipzig’s title prospects will be dependent on the form of Timo Werner up front. The Germany international has already netted 21 goals this season – a tally which has only been bettered by the ever-consistent Robert Lewandowski (25) for Bayern. Monchengladbach, on the other hand, have picked up just one point (14) more than Leipzig this year. Unlike their title challengers, there have been no standout performers in their ranks and it has been a collective effort. Alassane Plea, Breel Embolo, Marcus Thuram and Lars Stindl have netted a combined 27 goals in the Bundesliga. Monchengladbach are probably the least fancied side in the top four to go on to win the title. Meanwhile, at the bottom, Werder Bremen are facing a relegation battle on their hands and they are currently four points adrift of the relegation play-off spot in 17th, with a game in hand. The 2008/09 league champions have become a mid-table club over the past decade and their fans will be hoping that they can preserve their top-flight status which has remained intact since 1981. Fixture to watch out for: Borussia Dortmund vs Schalke: The Revierderby is one of the most-anticipated games in German football and it has remained highly competitive over the past years with neither side dominating the head-to-head record. The reverse fixture ended in a 0-0 draw and it was the first time that had happened in more than three years. Dortmund may not have a significant stadium advantage with the absence of the fans but they can’t afford to drop any points, if they are to keep up with Bayern in the title race. Where to watch on TV: In the United Kingdom, the broadcasting rights to the Bundesliga are held by BT Sport and will be broadcasting the games live this weekend. Fox Sports have the rights to show the games in the United States while fans in Germany will be able to watch for free through their broadcaster Sky Deutschland. The remainder of the Bundesliga season is set to be played behind closed doors in order to curb the threat of the COVID-19 virus.