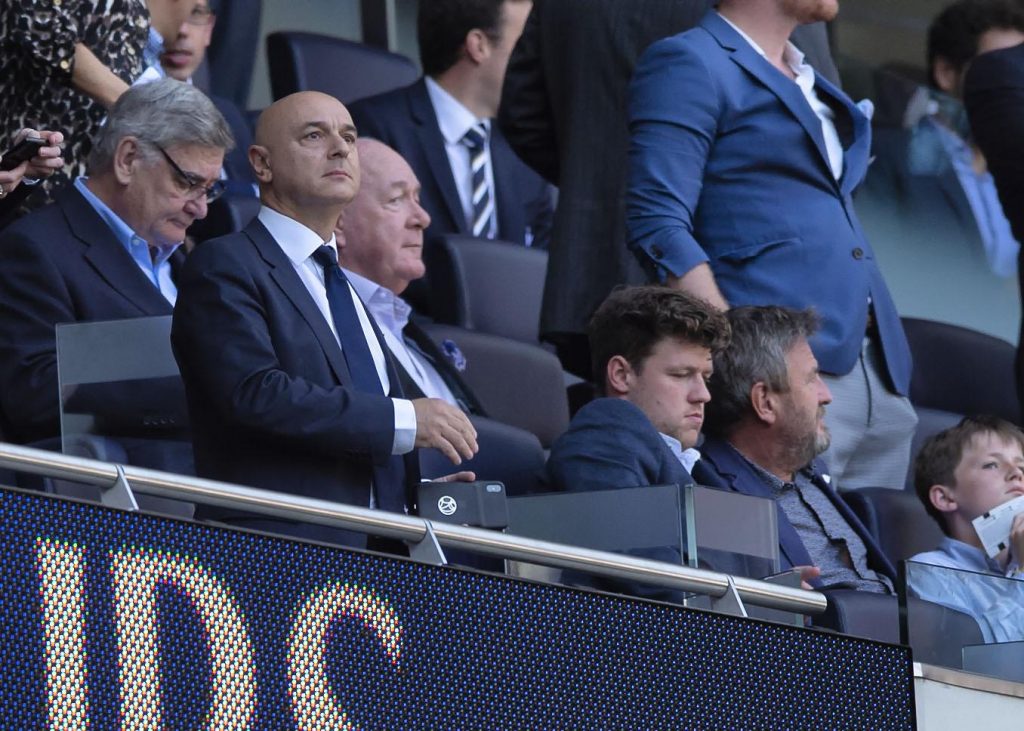 According to The Secret Footballer – a former Premier League player and The Sunday Times best-selling author – British Airways are in discussions with Tottenham Hotspur over the naming rights to their new stadium for £250 million.

British Airways in discussions with Spurs over the naming rights to the stadium for £250m.

Tottenham Hotspur Stadium has been the name of the club’s new home ground since it was opened in April 2019.

According to The Athletic, Spurs chairman Daniel Levy had plans to sell the stadium’s naming rights for a world-record £375m before coronavirus hit.

However, the plan to secure a deal worth around £25 million per annum for 15 years has been hit due to the financial hardship caused by the COVID-19 pandemic.

Nevertheless, landing £250m is still a huge boost if reports from TSF are anything to go by.

British Airways is the United Kingdom’s flag carrier airline, and not many will be against the idea of having Spurs stadium named after it.

The “New White Hart Lane” has a seating capacity of 62,850 and is the third-largest football stadium in England and the largest club stadium in London.

Tottenham continue to pay off the huge costs of building the £1 billion stadium, and they could do with a financial boost right now.

Head coach Jose Mourinho will be keen to strengthen his squad at the end of the season, and while qualifying for next season’s Champions League will help boost the club’s coffers, getting money from the naming rights will no doubt come in handy.

In other news, this Spurs man has picked up an injury on international duty.