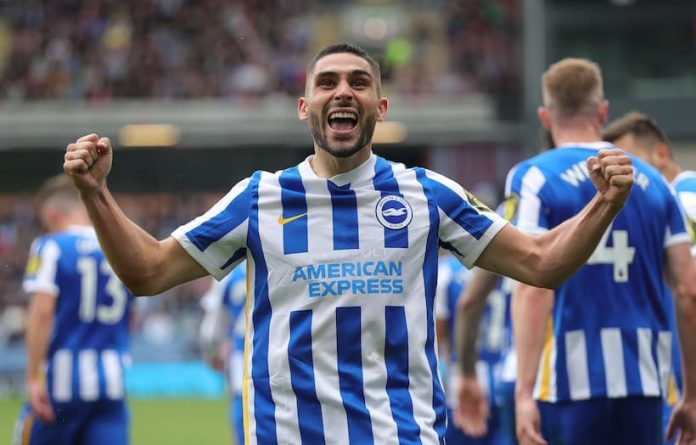 Brighton have forgotten how to score goals and it showed once again in the game against Norwich.

Brighton manager Graham Potter must be left frustrated after seeing his team held to a goalless draw against Norwich. The Seagulls could have won the game given the fact that Neal Maupay had a chance to convert from the spot.

However, the Frenchman blew his chance over the bar and missed a few more opportunities to put the game to bed.

Similar display against Arsenal is not going to be helpful since the Gunners are expected to be dominating them from the get go.

The Seagulls will be without Jakub Moder who has ruptured his ACL. Adam Webster is also out injured but Moises Caicedo is set to return after recovering from illness.