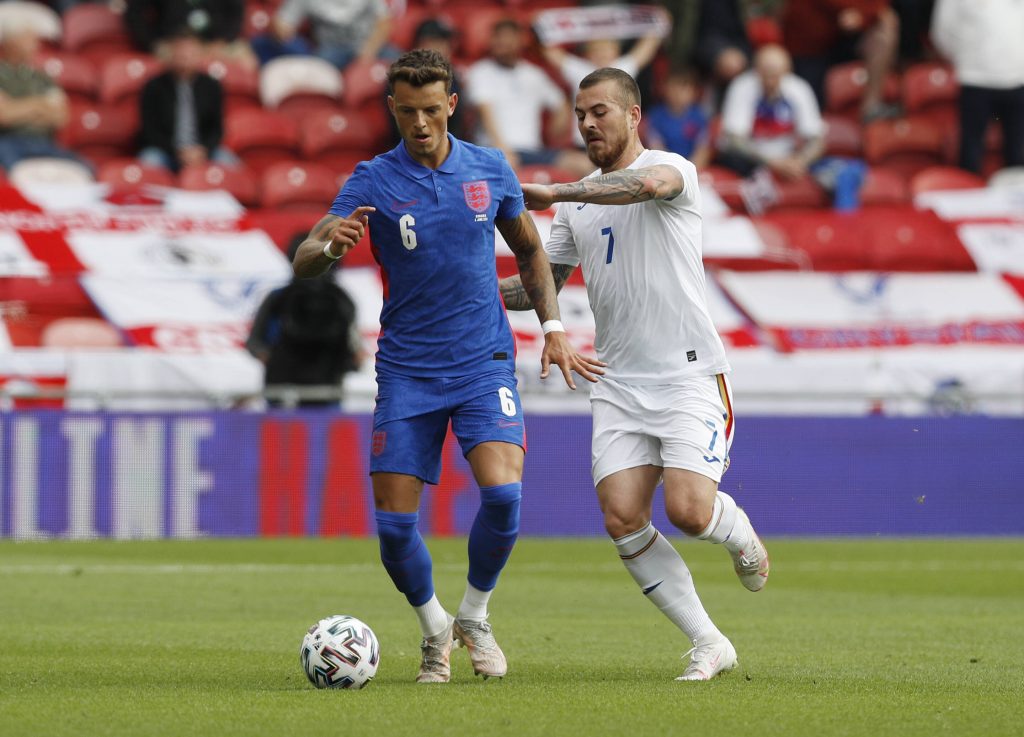 Brighton & Hove Albion have set their price tag for defender Ben White amid interest from Liverpool and Manchester United, The Mail reports.

The 23-year-old was one of the best-performing players, and his progress was recently rewarded with a maiden England call-up.

White kept clean sheets against Austria and Romania and recently made the cut for the European Championship squad as a replacement for Trent Alexander-Arnold.

It is now reported that the Seagulls value him at £50 million following his international breakthrough. They are aiming to fend off interest from suitors.

Liverpool and United are among the clubs who have been keeping an eye on his progress.

Liverpool were heavily linked with his signature during last summer’s transfer window, but it appears unlikely that they will revive their interest.

The Merseyside giants recently added Leipzig centre-back Ibrahima Konate to their ranks and are not expected to pursue another defender.

A move to Old Trafford can’t be ruled out with United looking for a new partner for captain Harry Maguire at the heart of the backline.

High-profile names such as Raphael Varane, Jules Kounde and Pau Torres have been linked with the Red Devils over the past few months.

However, it has previously been reported that Maguire wants an English centre-back partner with White considered an option.

Aside from his central defensive role, White has also impressed from the holding midfield position. His versatility may have caught United’s attention.

It will be interesting to see whether they are willing to make an offer for White when they have an excellent opportunity to land long-term target Varane.

The World Cup winner has been fancied to leave Real Madrid after a decade, and he could be available for around £60m in the forthcoming transfer window.