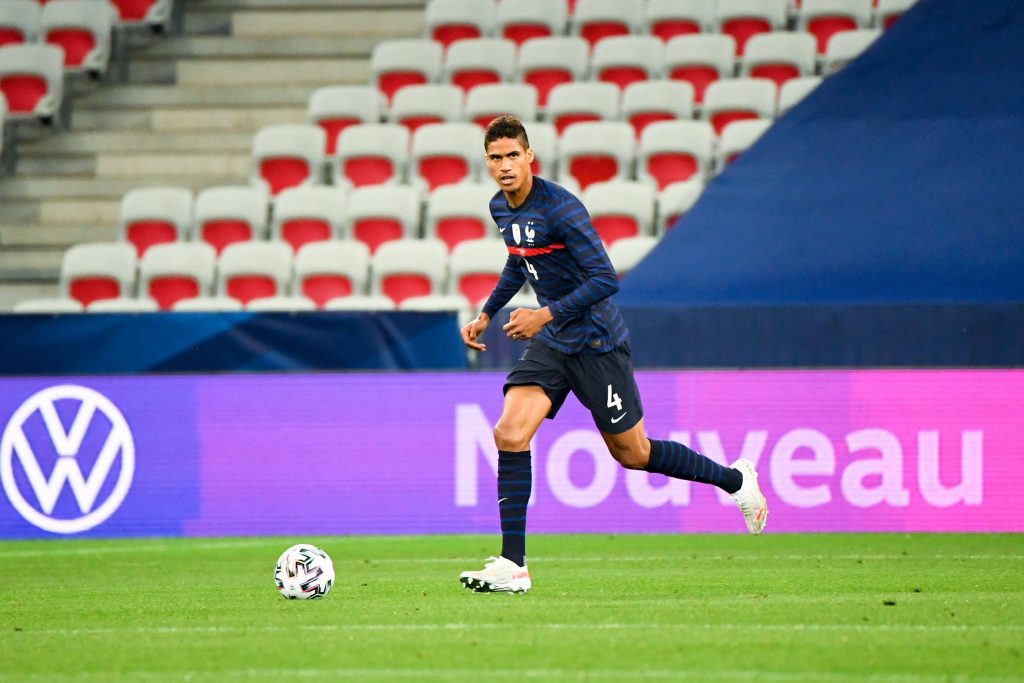 Manchester United have offered a higher wage package to Raphael Varane as they seek to lure him from Real Madrid this summer, ABC claims.

The Frenchman has less than 13 months left on his Los Blancos contract, and talks over a possible extension have reached a standstill.

It is now reported that United are willing to hand the Frenchman ‘more money’ in a five-year contract if he moves to Old Trafford.

Los Blancos are still optimistic about extending his stay, but the failure to do so could see the centre-back sold for €70 million this summer.

United are long-term admirers of Varane. They were initially keen on signing him from Lens in 2011 before Los Blancos won the race.

In 2019, they made an approach for the World Cup winner, but the return of manager Zinedine Zidane convinced him to stay at the club.

Carlo Ancelotti has replaced Zidane, and it appears that Varane has decided to pursue a fresh challenge elsewhere.

United are determined to land his signature this time around, and it remains to be seen whether they meet the price tag for his services.

With Paris Saint-Germain also credited with an interest, they need to act fast to secure his signature and can’t afford to haggle over the fee.

Varane would be a guaranteed starter alongside Harry Maguire with his impressive ball-playing abilities and leadership qualities.

Victor Lindelof has formed a solid partnership with Maguire, but in the latter’s absence, he struggled alongside Eric Bailly towards the end of last season.

Varane has shown that he can be a leader at the back, standing out for Los Blancos on multiple occasions when Sergio Ramos was sidelined.

His arrival could lead to doubts over Bailly’s future. He just signed a new contract but has already stated that he won’t entertain sitting on the bench.