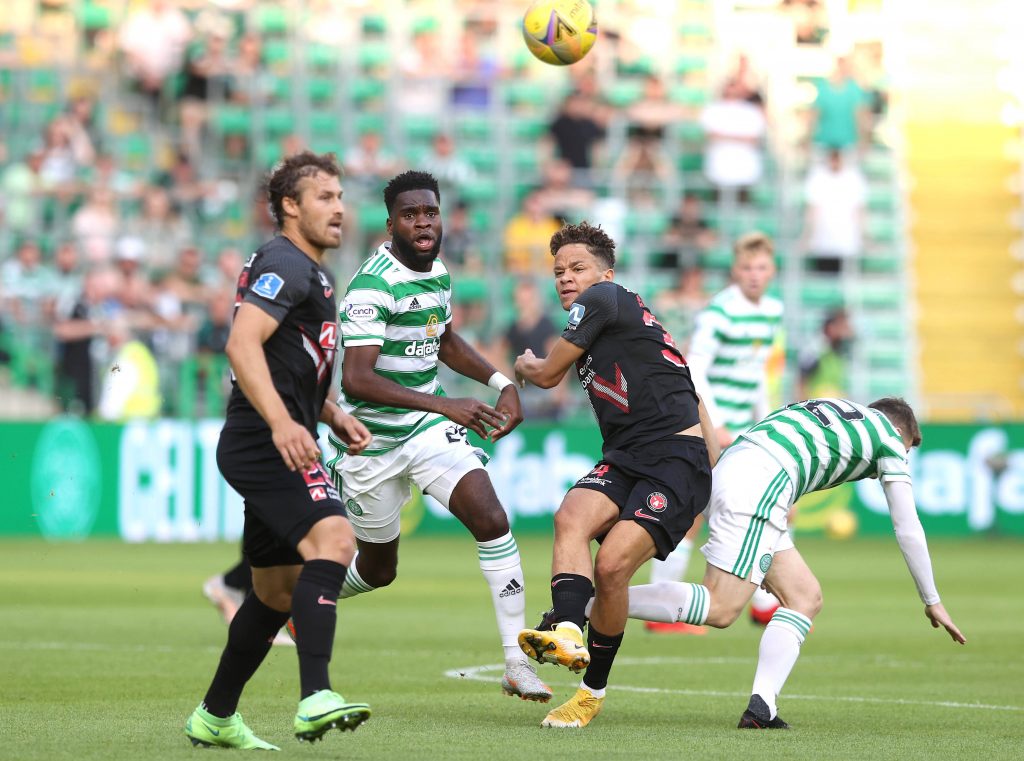 The Scottish giants played out a 1-1 draw against Midtjylland in the home leg of the second qualifying round, and they make the trip to Denmark on Wednesday.

Brighton have been regularly linked with the 23-year-old over the past few weeks, and it is now reported that they could make a formal approach after the midweek game.

They are lining up a £20 million offer for the Frenchman but are likely to face competition from Crystal Palace, who are on a spending spree this summer.

There have been contrasting reports on Brighton’s interest in Edouard this summer. The coming weeks should give a clear view of their stance.

Edouard did not have the best season with Celtic last term but still impressed with 22 goals and six assists from 40 appearances in all competitions.

With under 12 months left on his contract, he is likely to be sold this summer. The Hoops will hope to gain a sizeable transfer fee out of him.

They recently played hardball in negotiations for defender Kristoffer Ajer and eventually sold him to the highest bidder in Brentford for £13.5m.

With Palace also interested in Edouard, the club will hope for a bidding battle this summer that could drive up the price tag for their prized asset.

It remains to be seen whether he will be playing in the Premier League. He was previously fancied to join Leicester City before they opted to land Patson Daka.