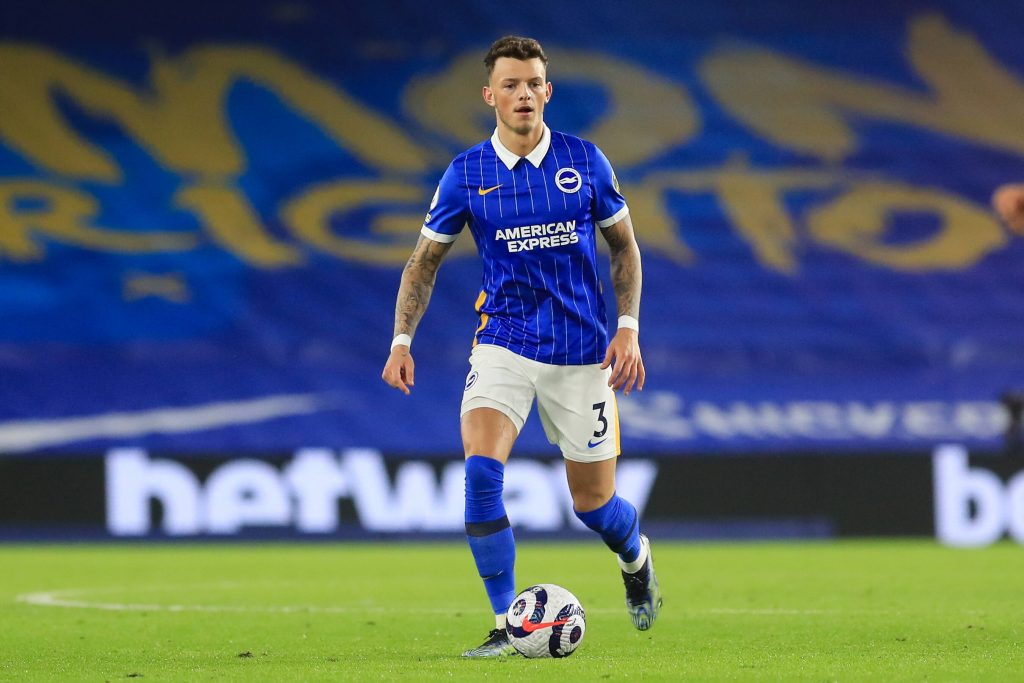 The Red Devils are likely to pursue a new centre-back this summer, and they have recently been linked with Villarreal’s Pau Torres and Sevilla’s Jules Kounde.

It is now reported that White is another player the club have been closely tracking, and the player would be open to a move to Old Trafford this summer.

However, Brighton are reluctant to sell the 23-year-old, whose contract only expires in June 2024, and they could demand over £35 million to sanction his sale.

White impressed for Leeds United in the Championship last term, and that earned him his Premier League debut with the Seagulls this season.

He has played in both the central defence and holding midfield positions but has predominantly featured at the heart of the backline.

He has been a good addition with an average of three tackles/interceptions per game while he has managed a pass success rate of 83 percent.

However, he is not the best when it comes to aerial duels and has won just half of his challenges over the course of the season.

He is not a ready-made signing for United, but the club could bank on his potential to improve to land his signature later this year.

Ole Gunnar Solskjaer is reportedly keen on landing a left-footed option to partner Harry Maguire, which could rule out a possible move for White.

Torres could be an obvious target and, aside from him, Braga’s David Carmo and Monaco’s Benoit Badiashile may emerge as potential transfer candidates.