Brendan Rodgers has ‘no interest’ in joining Tottenham Hotspur 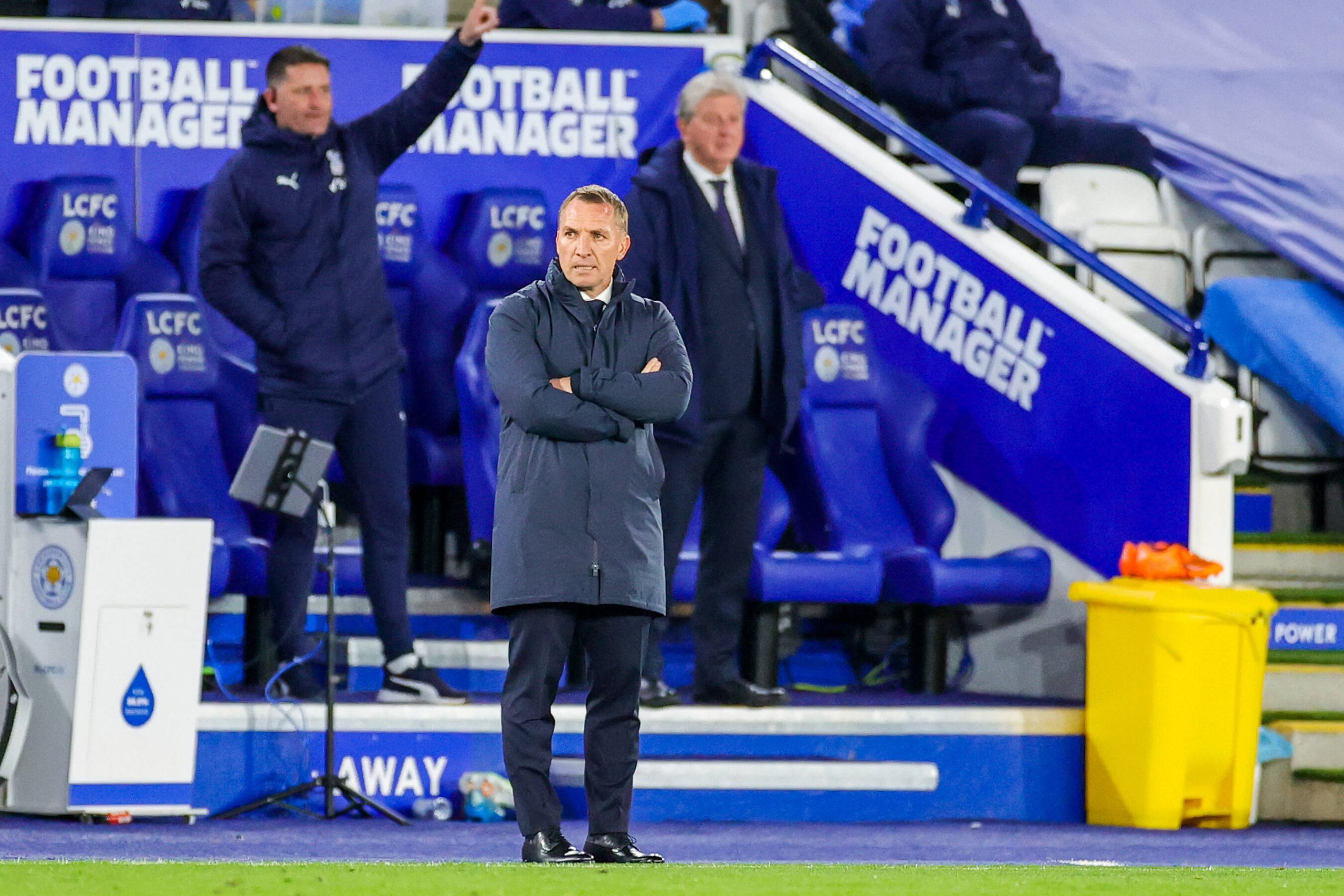 Brendan Rodgers reportedly has ‘no interest’ in leaving Leicester City to replace Jose Mourinho as the Tottenham manager, according to Sky Sports.

The Northern Irish manager has impressed during his time at the King Power, building on the work done by Claudio Ranieri and his Premier League winning side.

As a result of his impressive management, Rodgers has been one of several key figures being discussed as a potential replacement for Mourinho, with Julian Nagelsmann also linked.

However, Nagelsmann will join Bayern Munich at the end of the season, reducing Spurs’ options.

Rodgers has also been ruled out of the race for the Tottenham job.

According to Sky Sports reporter Jamie Weir, he has no interest in leaving Leicester to join Tottenham.

He continues by explaining that Rodgers believes that Leicester can challenge for the Premier League’s European places ‘in both the short and medium term’.

With both Nagelsmann and Rodgers out of the race, Tottenham’s choice of managers has shrunk dramatically over the past few days.

SL View – Where next for Tottenham?

With managers dropping out of the running by the day, Tottenham are quickly running out of options.

Graham Potter is another manager making a name for himself at Brighton & Hove Albion, but a move to that level may be too soon for him, despite his clear potential.

Maurizio Sarri is currently without a job after his Juventus sacking, but his Chelsea spell will not inspire confidence that the Italian is the right man for the job.

With all things considered, Spurs must explore the possibility of signing ten Hag next.