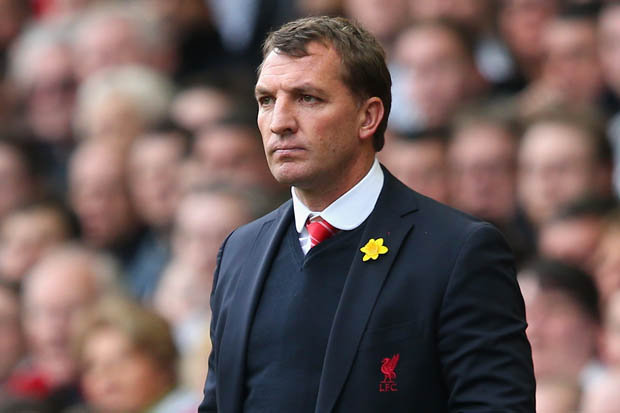 Liverpool manager Brendan Rodgers has denied reports that there was a crisis meeting at the Melwood training ground after Saturday’s 4-1 defeat to Arsenal.

The Daily Mirror reported that he accused “several players for not playing for him” and that players reacted angrily to this. However, Rodgers has claimed that this is not correct.

He said: “It is something you can’t help. We have lots of meetings here in terms of analysing performance and it was no different to a whole host of meetings that we have throughout the year. It’s those meetings that allow us to recover from the bad start that we had and win 10 games out of 13.

“So it was nothing really, it was just analysing performance, analysing where we’re at. Then feeding forward to the players, with seven games to go and an FA Cup quarter-final, the objectives that we can clearly achieve between now and the end of the season. It’s just unfortunate that obviously something else was made of it.”

He went on to say that the commitment of his players has never been in doubt: “I’ve got a great bunch of players here, who tirelessly everyday give me everything. In terms of the commitment and work ethic of the team and the focus that they have, that’s pretty clear and has been since I’ve been here.”

Liverpool had been unbeaten in the league in 2015 before playing Manchester United at the end of March. However, after a defeat in that game and again to Arsenal left the Merseyside club seven points off the top 4. Rodgers said after the match that the chances of them finishing in one of the Champions League spots was “near on impossible”.

The report from the Mirror comes after Raheem Sterling rejected a rumoured £100k-per-week contract, claiming that no amount of money would make him sign before the end of the season. Also, with just one year left on his current deal, Jordan Henderson has supposedly rejected his new contract as well, leading to concerns over the futures of two of Liverpool’s most important players.

They face Blackburn on Wednesday in the FA Cup, missing Emre Can, Martin Skrtel and Steven Gerrard due to suspension.