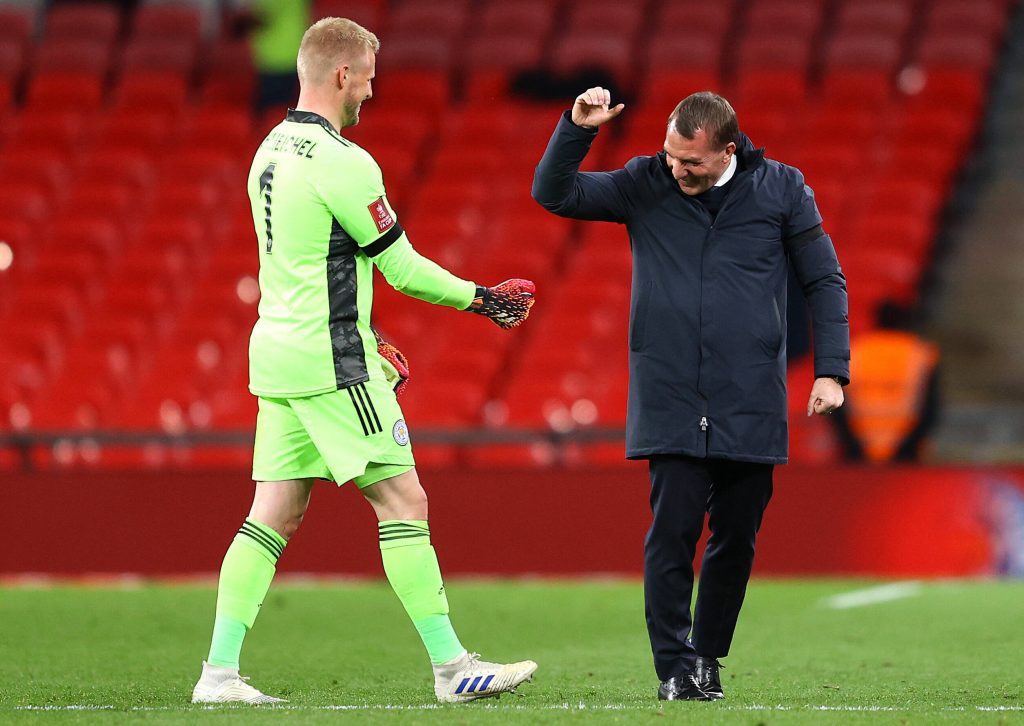 Brendan Rodgers has spoken of his delight after winning the FA Cup with Leicester City.

The Foxes defeated Chelsea in the final at Wembley Stadium thanks to a fine strike by Belgian midfielder Youri Tielemans.

The 23-year-old picked out the top left corner with a world-class effort from 30 yards.

With 22,000 fans in attendance, it was a cracking atmosphere. Those fans were put through the full range of emotions, especially when the Blues had a late equaliser ruled out by VAR in the dying moments.

Wes Morgan diverted the ball into his own net, but replays showed that Ben Chilwell was marginally offside in the build up.

After the match, Leicester boss Brendan Rodgers was full of joy after securing his first piece of silverware in England.

Speaking to BT Sport, Rodgers said: “It’s such an amazing feeling. The FA Cup, for British culture, is such a special occasion, we’ve been growing up watching it all our lives.

And to be able to arrive here and play such an amazing team and win the game – it hasn’t quite sunk in yet.”

“He is a world-class goalkeeper,” Rodgers added. “He doesn’t get the credit that he deserves because he is so consistent. It looked in (Mount’s shot), but he produced an amazing save.

“Could you imagine having to live your life going through that, being compared to your father (Peter Schmeichel)?

“In his own right, he’s a Premier League winner, he’s an FA Cup winner, top international goalkeeper, and I’m very very lucky to have him.”

It’s the first time Rodgers has won a major honour in English football, having previously managed at Reading, Watford, Swansea City and Liverpool.

However, it’s not his first victory at Wembley, emerging victorious from the 2011 Championship play-off final with Swansea.

Leicester now face a close battle to finish in the top four and achieve Champions League football for next season.

They currently sit in third place, but end the campaign with tough fixtures against Chelsea and Tottenham Hotspur.