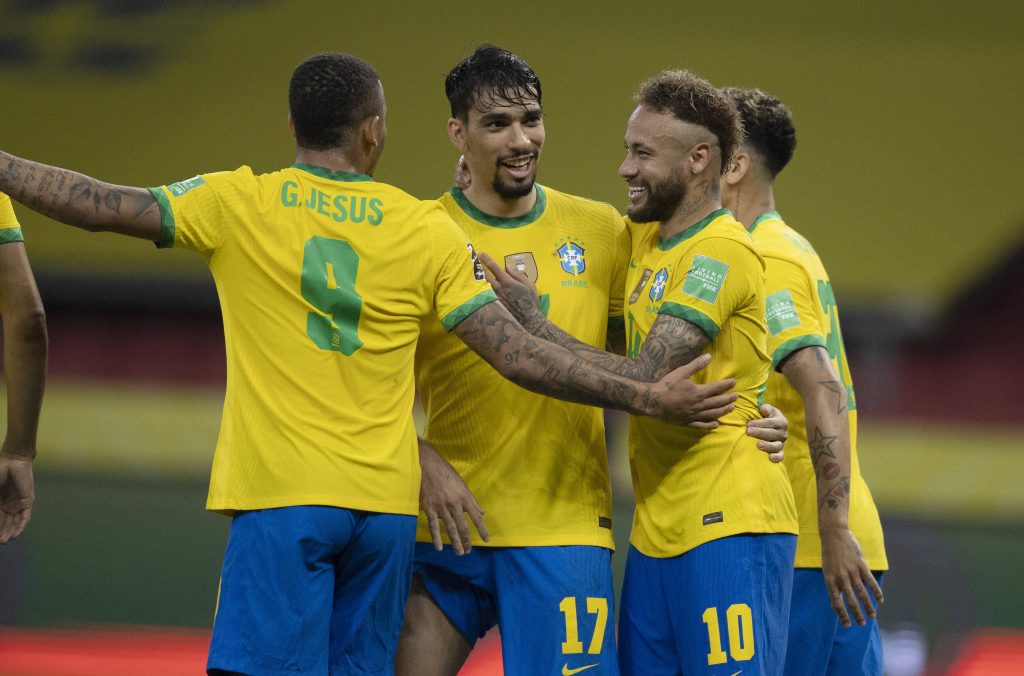 The 47th Copa America gets underway on Sunday night as nine-time winners and reigning title-holders Brazil take on Venezuela at the Estadio Nacional de Brasilia.

Brazil enter the tournament as the leading candidates to lift the crown, with Tite boasting a star-studded roster, including the likes of Alisson Becker, Marquinhos, Casemiro, Richarlison, Gabriel Jesus, Roberto Firmino and Neymar.

Meanwhile, Venezuela’s best-ever result at the final tournament was a fourth-place finish in the 2011 edition.

Brazil are looking to translate their impressive form from the 2020 World Cup qualifying campaign into Copa America as they hope to defend the title as they did in 2004 and 2007.

The Selecao won each of their opening six games in the World Cup qualifying series by an aggregate score of 16-2, netting 2+ goals on five occasions.

Going back to 1979, Brazil have not lost any of their opening 13 matches of the Copa America tournament to fellow continental rivals (W10, D3), with their only two defeats in that period coming at the hands of Mexico.

Venezuela head into the competition amid political unrest at home, having won just one of their last six matches (D1, L4), drawing a blank four times in the process.

Venezuela also have a disastrous historical H2H record against Brazil, the very nation they have outscored just once in the 26 meetings throughout history (D3, L22).

Since the turn of the 21st century, La Vinotinto have failed to score in ten of their 13 encounters with Brazil, including the last three in a row.

On the bright side, though, Jose Peseiro’s men have avoided defeat in each of their last six Copa America openers, including a goalless draw with Brazil in 2011.

Brazil vs Venezuela Players to Watch

Neymar enjoyed a stellar 2020/21 season at Paris Saint-Germain, racking up 17 goals and 11 assists despite struggling with various physical problems.

The 29-year-old forward was directly involved in nine goals in his last four appearances for the national team, netting five and assisting four.

After returning to action following a long-term injury, Josef Martinez will lead the line for injury-plagued Venezuela.

Martinez’s talismanic impact on the national team has seen La Vinotinto pick up eight victories in ten matches in which the 28-year-old got on the scoresheet (D1, L1).