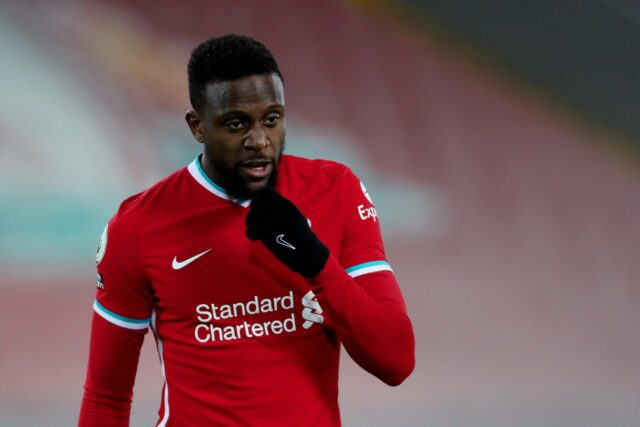 Earlier this week, The Daily Mail reported that Liverpool are planning to offload Divock Origi in the summer transfer window.

The 25-year-old striker is the club’s second longest-serving player after Jordan Henderson, but he has struggled for regular games under Jurgen Klopp.

According to reports from Football Insider, German giants Borussia Dortmund are keeping tabs on the striker ahead of a potential summer move.

Origi – who is on £60k-per-week wages at the club – has made just two starts in the Premier League this season, and a further seven appearances have come from the bench.

Dortmund are among the clubs looking to sign him on a cut-price deal as Origi’s price has plummeted following a disappointing season.

Liverpool were demanding a fee in the region of £20 million for the Belgian striker in January, but the Reds could be prepared to offload him for as little as £12m.

Origi has three more years left on his present deal but has dropped down the pecking order at the club behind Roberto Firmino and Diogo Jota.

Several Liverpool-based journalists have claimed that the Reds are likely to sign a top striker in the summer. In that case, Origi will further drop down the ranks.

At 25, he is entering the peak of his career and should look to move elsewhere to play regularly.

In other news, Liverpool have joined Manchester United in the race to sign Nikola Milenkovic.