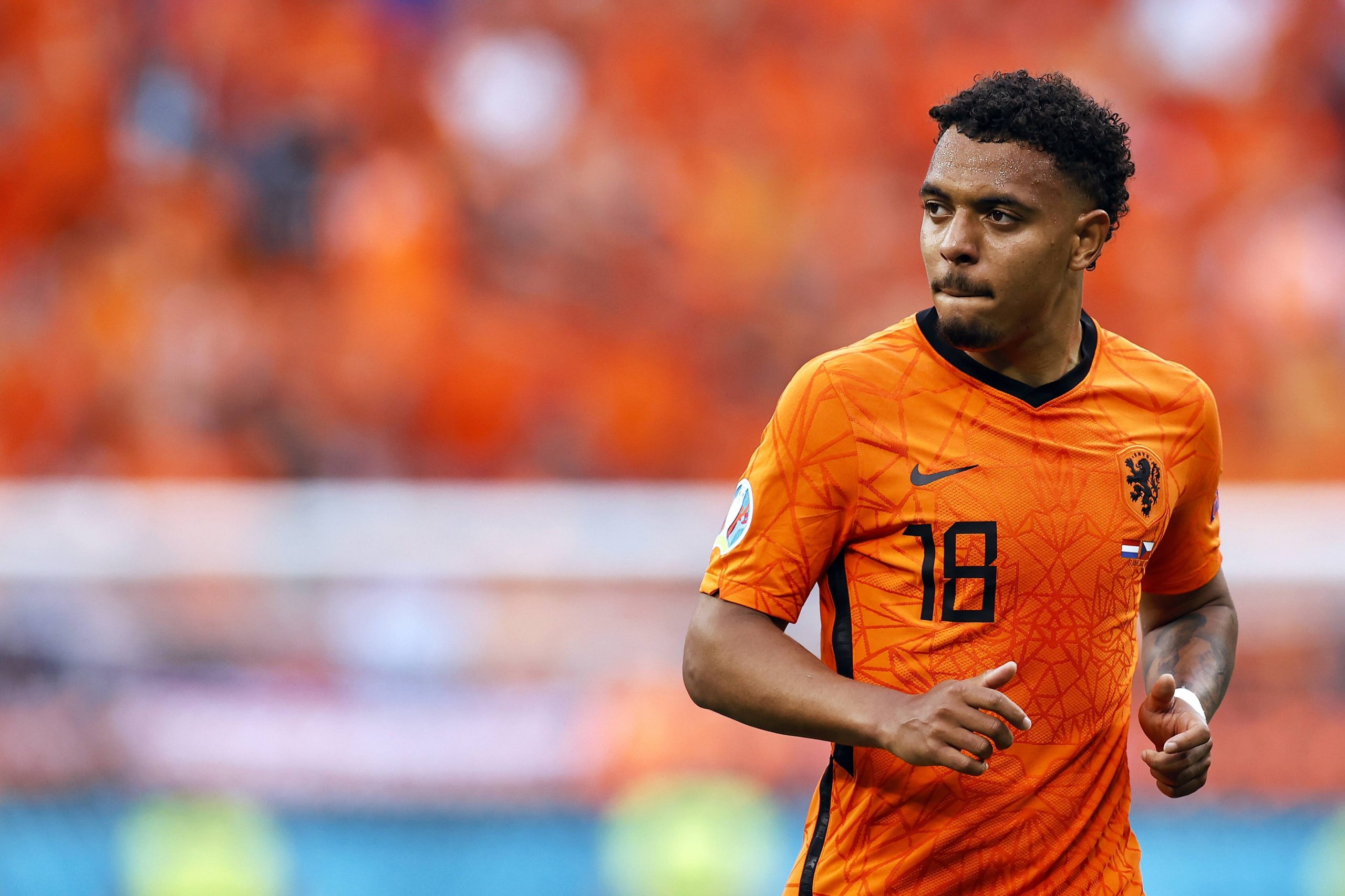 Borussia Dortmund have agreed personal terms with Dutch striker Donyell Malen, according to Sport Bild (via the Daily Mail).

Malen made his breakthrough in the PSV Eindhoven senior team in 2018, a year after being sold by Arsenal at youth level.

He has made a real impression in the Eredivisie, most recently ending the season with 19 goals and eight assists, as well as a further five strikes in the Europa League.

The forward continued to excite at this summer’s European Championships. Despite playing just 150 minutes, he recorded two assists – the joint-fifth most at the tournament.

This form has attracted a lot of attention across Europe, with Liverpool and Borussia Dortmund both linked.

It appears as if the latter is leading the race for his signature, as Sport Bild reports that they have agreed personal terms.

However, the transfer is still far from complete. According to Goal journalist Ronan Murphy on Twitter, the Black and Yellows are €5 million short of PSV’s €30m valuation.

The Bundesliga side need a new forward this summer, following the impending sale of Jadon Sancho to Manchester United.

Having received an estimated £73m for the Englishman, they will have enough money to find an adequate replacement.

Another player at the Signal Iduna Park who could be on the move is young superstar Erling Braut Haaland.

He is being tracked by many of Europe’s major clubs following his explosion onto the scene over the last two years.

Manchester City, Chelsea, and Real Madrid are all believed to be interested, and he could be worth up to €175m.

Malen plays primarily as a striker but is also capable of lining up as a winger on either side. This makes him the ideal replacement for Sancho or Haaland.