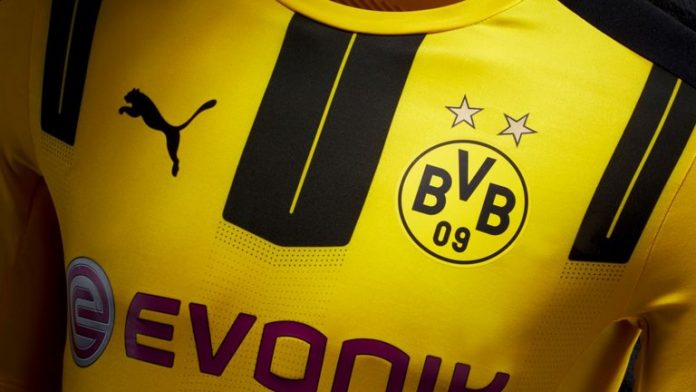 The new BVB home jersey 16/17! Get yours at your BVB fan shophttps://t.co/RNICYNpfDI pic.twitter.com/kak3tarwoN

The new 16-17 home shirt is inspired by the motto “Pure emotion”. It features an eye-catching ‘Cyber Yellow’ as the base colour and gives a fashionable look through its dynamic black block stripe design.

Additional details include the lettering BVB on the back under the collar of the new Borussia Dortmund 2016-2017 Home Kit. The traditional “Dortmund” lettering is written on the lower back.

The Puma Cat logo, as well as the 16-17 Dortmund jersey sponsor, is displayed on the front. The new BVB 2016-2017 shirt also features three vertical stripes on the front that stands out from the previous kits.

A black stripe is running down the sleeves of the new 16-17 Dortmund shirt. The additional stripes in a dot pattern give a more contemporary feel to the new kit.

To ensure the players perform at a high functional level, Puma have used latest technologies that aim to provide exceptional comfort while preparing the Dortmund 2016-17 home kit. Mesh inserts are integrated on the sides, and the dry cell technology developed by Puma reliably transport moisture outwards and guarantee optimum breathability.

“I think what PUMA has developed is absolutely fantastic, I am a big fan of the design with the stripes. I have also talked to some of the boys from the team and they are all very happy with the jersey. We are looking forward to the new season and we will give everything we can.”

The shorts are black while the socks are yellow with black detailing. The new kit will debut in Dortmund’s last home game of the Bundesliga season against FC Köln on 14 May 2016. 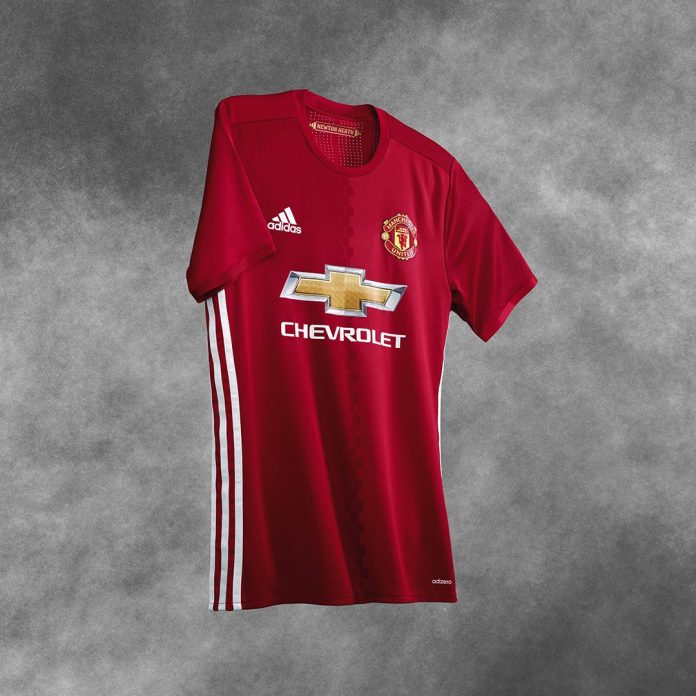 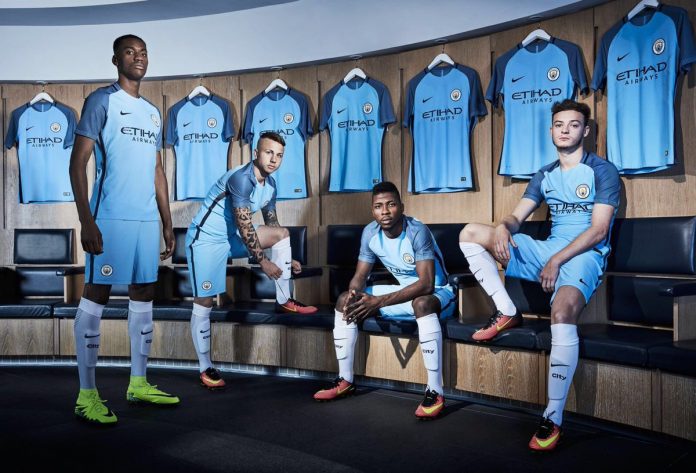