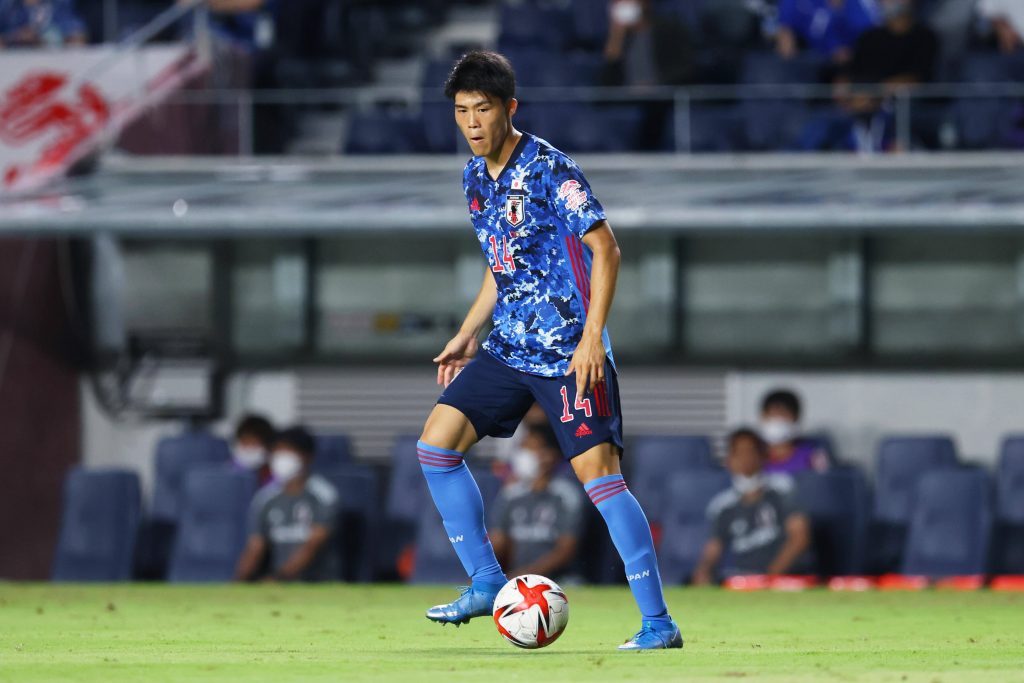 We recently covered reports that the Premier League club have submitted a bid for the 22-year-old Japanese international.

The club’s director Riccardo Bigon has confirmed that Spurs have made an offer, but other clubs are interested.

Tomiyasu deal. Bologna director Riccardo Bigon to Sky Sport: “We’re not in a rush to sell Tomiyasu… Tottenham made a bid, it’s true – but many clubs are interested.

Tomiyasu can play at full-back and centre-back, and his versatility could be very handy for Nuno Espirito Santo next season.

The Portuguese manager used a three defender formation at Wolverhampton Wanderers, and Tomiyasu would be the perfect fit for such a system.

He could partner Joe Rodon and Toby Alderweireld at the back next year. Davinson Sanchez could also be an option, although he has been linked with a move away.

Tomiyasu’s future is unlikely to be sorted before the Olympics, with Bologna seemingly intent on sparking a bidding war for his services.

Spurs desperately need to improve their defence this summer after finishing seventh in the Premier League last term.

Nuno has been tasked with guiding Spurs back into the top four, and he needs to make several quality signings ahead of the new season.

Tomiyasu fits the bill in that respect, but it is unclear whether Spurs will be willing to wait a few more weeks to complete a deal.

Read: Tottenham have agreed on a deal to sign 26-year-old ace.