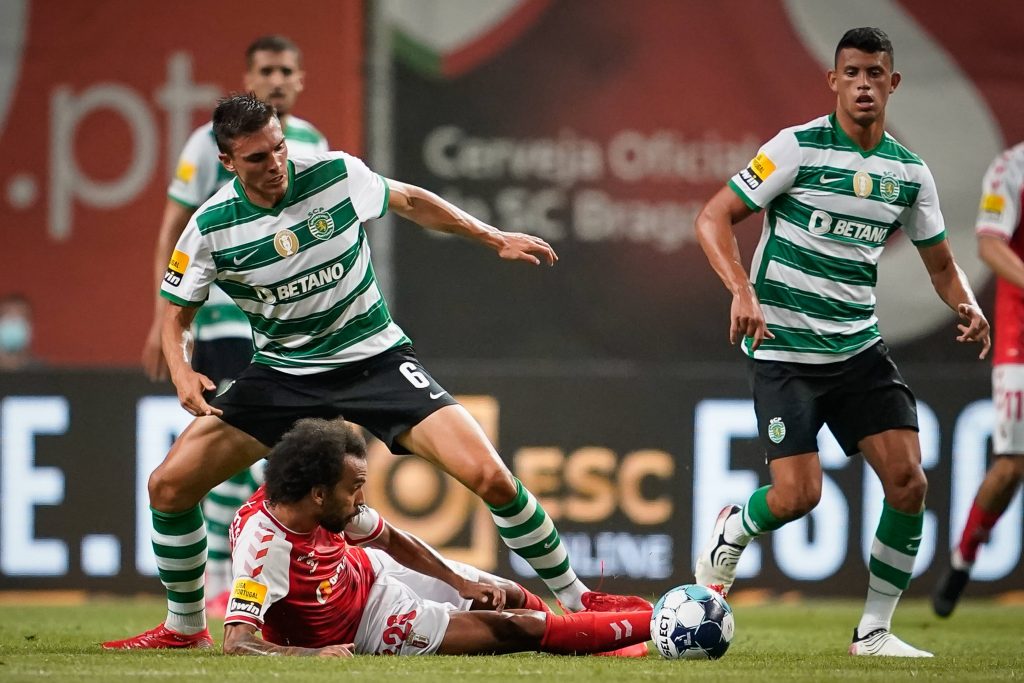 And the addition of another defensive midfielder to compete with Pierre-Emile Højbjerg could be crucial to Tottenham’s hopes of success this season.

The North London outfit have been heavily linked with a move to sign Palhinha over the past few weeks (Record). However, there is some bad news on the horizon for Spurs.

O Jogo claims that Daniel Levy will not stretch to Sporting’s £35 million valuation of the Portugal international.

That is because they quite simply can’t afford him.

Missing out on Palhinha would be a real shame for Tottenham.

The defensive midfielder is a very good player. In 32 league outings for Sporting last season, he averaged 3.3 tackles, 1.5 interceptions and 1.2 clearances per game.

During those appearances, the Portuguese ace averaged 41 passes per match and recorded an impressive completion rate of 83.4%.

He is clearly a top-class performer. £35m doesn’t seem like bad value at all for a player with his ability.

Perhaps Tottenham chief Daniel Levy has decided that that is just too much money to be paying for a defensive midfielder. And that is a fair enough stance to take.