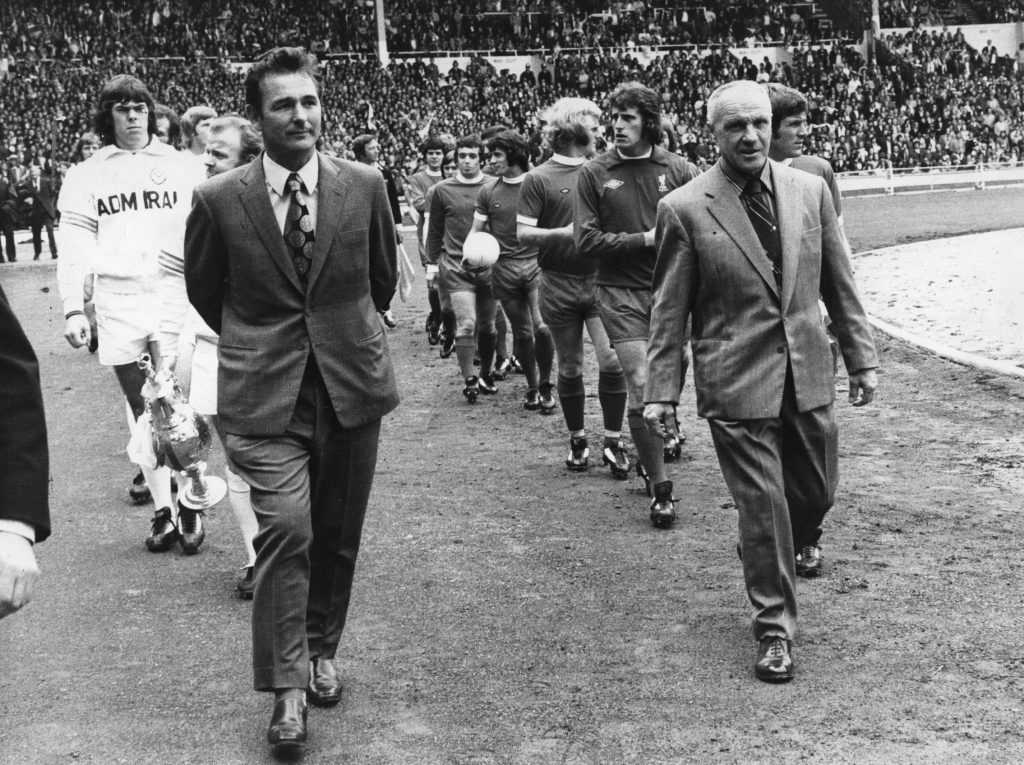 As the most popular spectator sport in the world, it comes as no surprise to find that soccer movies and soccer documentaries have found a large audience.

However, as highlighted by the likes of Kicking and Screaming and Bend it Like Beckham, filmmakers don’t always hit the right notes when they cover the sport.

When Saturday Comes, Playing for Keeps and She’s the Man are other notable examples of soccer failing to hit the back of the net on the big screen.

While soccer appears to have had more than its fair share of movie howlers, there have also been plenty of classic soccer movies. Here are a few of our favourites.

Brian Clough’s achievements with Derby County and Nottingham Forest marked him down as one of the best managers ever seen in the history of English football.

By comparison, his 44-day spell in charge of Leeds United was an unmitigated disaster, with his abrasive style failing to find favour with a group of players who did their best to undermine him.

The Damned United focuses on that ill-fated period to great effect, with Michael Sheen producing an absolutely spellbinding performance in the lead role.

The film explores both sides of Clough’s complex personality and lovingly demonstrates that there was far more depth to his character than merely his public persona.

As soccer movies go, this Ken Loach film focuses on the culture of fanaticism and how soccer has the ability to provide people with an escape from the trials and tribulations of daily life.

Eric Bishop’s life is a mess, with a dull job, an annoying ex-wife and an errant son giving him a wide range of headaches that he could well do without.

His life is completely transformed after he smokes his boy’s marijuana, with Eric Cantona turning up to help guide him through his myriad of problems.

The Manchester United legend demonstrates his aptitude for acting in a film that cleverly shows how teamwork can be much more effective than trying to tackle issues alone.

This beautifully filmed soccer documentary focused purely on Zidane during the La Liga match played between Real Madrid and Villarreal at the Bernabeu Stadium in 2005.

It was shot in real-time using 17 synchronised cameras and bears some similarity to the 1970 film, Football as Never Before, about Man Utd and Northern Ireland winger George Best.

Zidane: A 21st Century Portrait follows the Frenchman throughout the fixture, which saw the playmaker dismissed late in the game for his part in a brawl.

The brooding nature of Zidane is perfectly captured during a film that is a must-see for anyone who has even a passing interest in soccer.

Football Factory highlighted the darker side of the game, focusing entirely on the nasty hooligan element that blighted the sport from the 1970s onwards.

The film is loosely based on the novel of the same name by John King and marked the first venture into film making by video game developers Rockstar Games.

It focuses on Tommy Johnson (Danny Dyer), a member of a violent Chelsea firm who spends much of his time drinking, taking drugs, womanising and fighting.

Football Factory expertly charts Johnson’s descent into a state of paranoia and his various encounters with members of other hooligan firms.

Widely considered to be one of the greatest players ever to grace a soccer pitch, Sir Stanley Matthews’ impact on the global game simply cannot be understated.

His ability on the ball earned him the nickname ‘The Wizard’, but his contribution to soccer off the pitch was arguably even more important.

The stunning documentary named after the great man details how he used his status to defy the apartheid government in South Africa to teach soccer in the all-black townships of Johannesburg.

The film is a superbly produced, enthralling tale, about a principled man who recognised the importance of diversity long before it became the ‘done thing’ in society.

This film was a trailblazer in terms of soccer documentaries, offering a ‘warts and all’ insight into Graham Taylor’s futile attempts to guide England to the 1994 World Cup finals.

It brutally laid bare many of Taylor’s naiveties and quirks, making him a figure of fun in soccer circles and causing irreparable damage to the career of his assistant, Phil Neal.

Taylor had surprisingly granted a camera crew access to the England team set-up for four months, allowing them to capture one of the worst periods in the nation’s soccer history.

The footage of a damaging 2-0 defeat against Norway has been etched into sporting folklore and left everyone wondering what possessed Taylor to agree to the film in the first place.