Barcelona positive about signing Memphis Depay ahead of Juventus 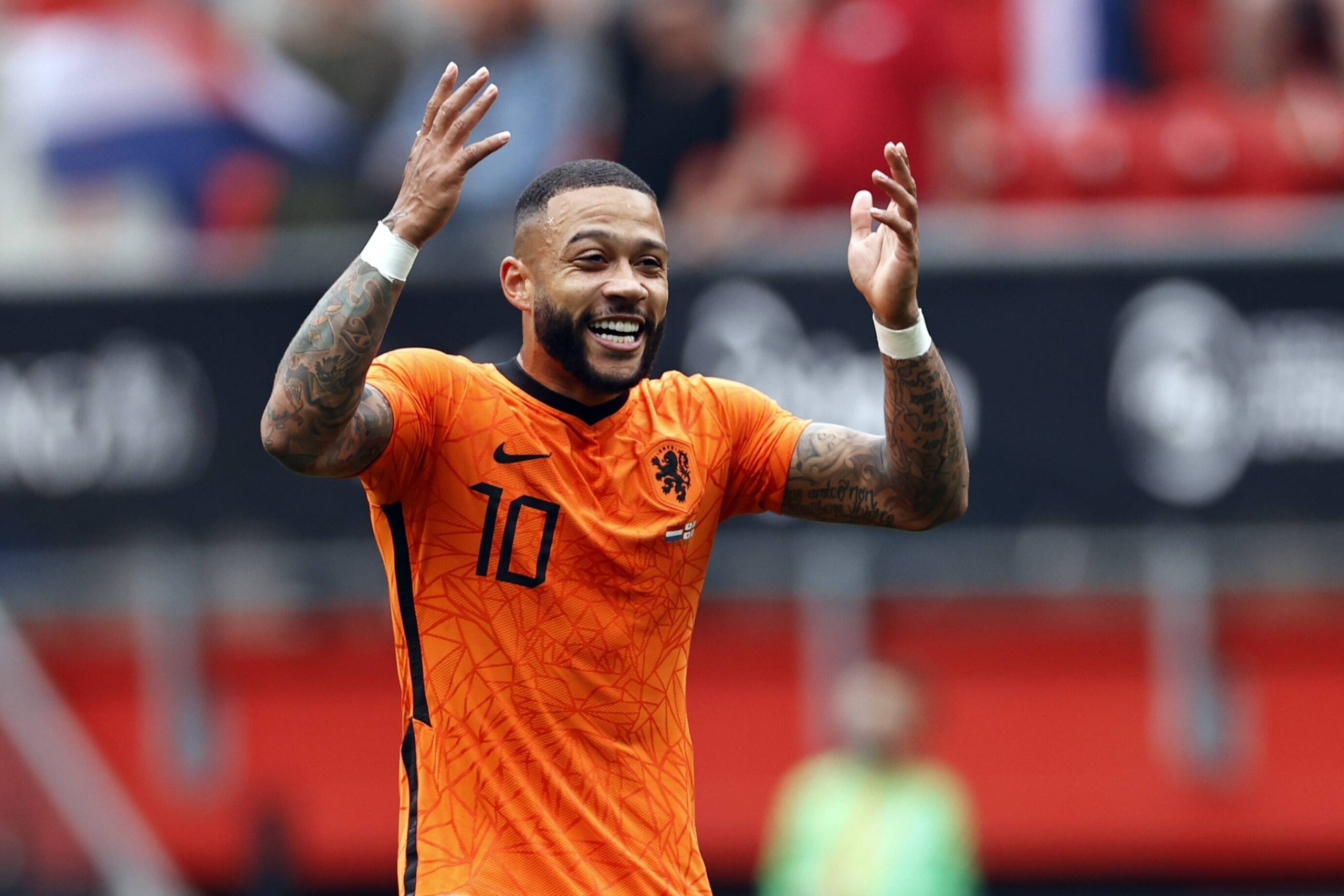 Barcelona are confident about signing Memphis Depay on a free transfer despite competition from Juventus, Inter Milan and Paris Saint-Germain, Mundo Deportivo claims.

The Netherlands international will be a free agent when his contract with Lyon expires on June 30, and he has yet to decide on his next club.

He has heavily been linked with a move to Camp Nou, and the Blaugrana have yet to reach a suitable agreement with the former Manchester United man.

Amidst this, Juventus, Inter and Paris Saint-Germain have entered the pursuit. The Bianconeri have offered €3 million than the Blaugrana in terms of the annual salary.

The Blaugrana are calm over the situation and believe the presence of manager Ronald Koeman will convince the striker to join the club this summer.

Georginio Wijnaldum recently pulled out of contract talks to join Paris Saint-Germain, but the club don’t anticipate a similar situation with compatriot Depay.

Depay has been on Blaugrana’s radar over the past 12 months. He was fancied to join last summer, but the deal broke down due to financial constraints.

The 27-year-old has since had another top campaign with Lyon, registering 22 goals and 12 assists from 40 appearances across all competitions.

He is expected to feature for Netherlands at Euro 2020, and a starring role could raise his stock further by the end of the tournament.

Several elite clubs are now in the running to sign him, but the Blaugrana believe they have the edge over their European counterparts.

Koeman played a key role in transforming Depay’s career by playing him as a regular striker when he was the national head coach.

The Blaugrana have confirmed that the Dutchman will be their manager next season. It remains to be seen whether Depay will reunite with him.