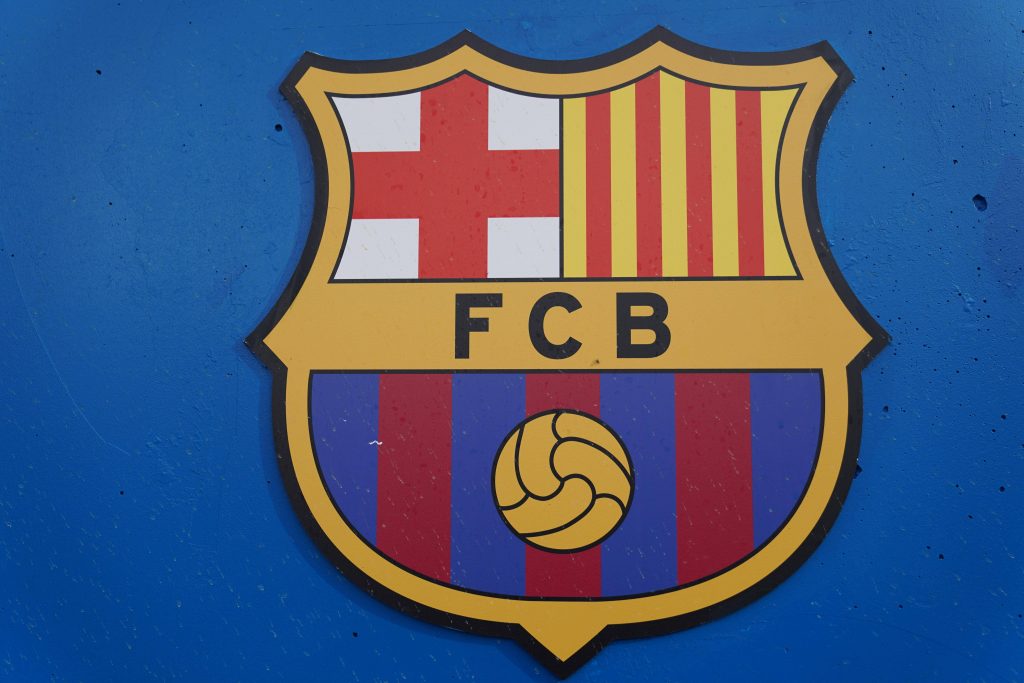 Barcelona have been named as the world’s most valuable football club ahead of Real Madrid and Manchester United in the latest rankings released by Forbes.

Over the last 16 years, either Los Blancos (11) or United (five) have taken the top spot in the standings, but the pair have been pipped by the Blaugrana this time.

The Catalan giants had a dismal end to the 2019/2020 campaign as they went trophyless for the first time in more than a decade.

On top of this, Lionel Messi pushed for a summer exit, but he was denied his wish as the Blaugrana wanted his staggering €700 million buy-out clause to be paid.

Still, the club have managed to come on top as the most valuable club with a net worth of $4.76 billion, just ahead of Los Blancos ($4.75bn).

The COVID-19 pandemic has impacted finances of many clubs, and Forbes reports that there was a 9.6% revenue drop for the top 20 teams last term in comparison to 2017/18.

Despite this, the value of the top 20 sides in the world has risen by 30% in the past two years as the investors saw the untapped potential of the globally famous game.

Behind the La Liga giants are Bayern Munich with $4.215bn. The German giants had a stunning 2019/2020 campaign where they won the treble.

United have been in the top two since the rankings were released 16 years ago, but they are now placed fourth with a net worth of $4.2bn.

The drop in value is justified considering the fact that the club have not won any piece of silverware for the past three-and-a-half seasons.

Liverpool lie in fifth ($4.1bn) after their sublime campaign last term where they won their first top-flight title after a three-decade-long wait.

Their net value increased by 88 percent which is the highest among the Premier League sides. Their Champions League triumph in 2019 will have played another part.

Les Parisiens were the major movers with 129% growth. The presence of Neymar and Kylian Mbappe makes them an exciting side to watch.

On the top of their league dominance, the club made their way to their first-ever Champions League final last season where they lost to Bayern.

Among the top 20 teams, nine are from the Premier League which is not much of a surprise given the television revenue which is superior to other leagues.

Serie A have the second-highest representation with four teams followed by La Liga (three), Bundesliga (two) and one from both Ligue 1 and Eredivisie.

Here are the top 20 most valuable football clubs: