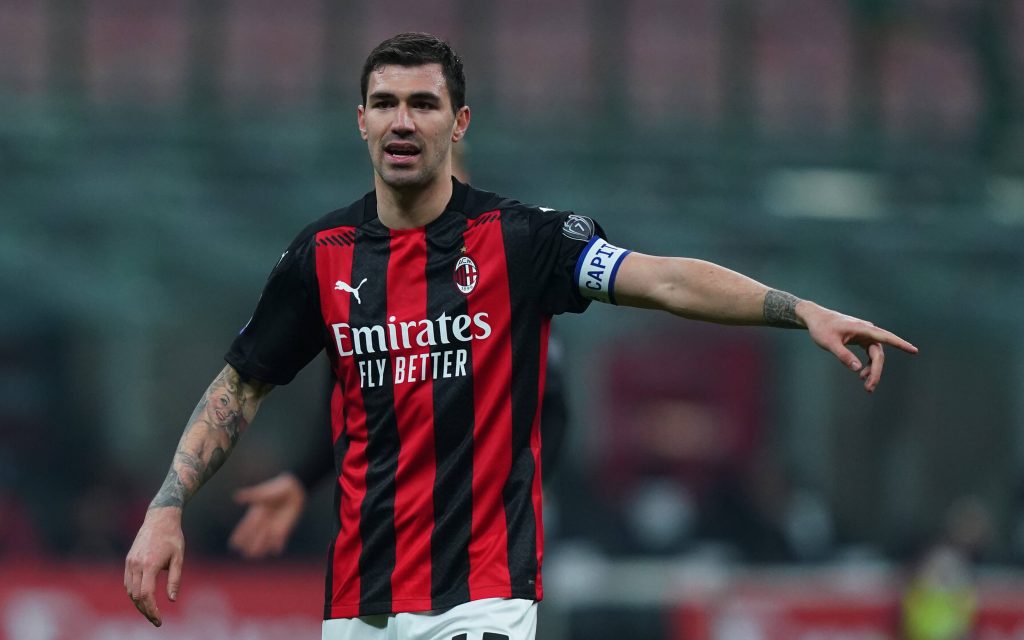 Barcelona are looking at a deal for AC Milan centre-back Alessio Romagnoli, according to Spanish outlet Mundo Deportivo.

Romagnoli has been at AC Milan since joining from Roma in 2015. During that time, he has been a regular at the San Siro, making over 200 appearances for the club and earning 12 caps for the Italian national team.

The 26-year-old has just over one year remaining on his current contract, and the Rossoneri are hoping to get him tied down to a longer deal. However, if he doesn’t renew he could be available at a knock-down price this summer.

Mundo Deportivo reports that Barcelona have identified Romagnoli as a target as they look for cut-price options in the transfer window.

La Blaugrana have hit some financial trouble over the last year, racking up over €1 billion in debt. This will likely force them to hunt for bargains in the market.

The Catalan giants are hoping to get rid of French centre-back Samuel Umtiti at the end of the season.

The World Cup winner has fallen behind the likes of Gerard Pique, Clement Lenglet, Ronald Araujo and Oscar Mingueza in the pecking order, yet remains one of the club’s highest earners on an estimated €230,000 per week.

Manchester City youngster Eric Garcia has been touted for a move to Camp Nou, with his contract set to expire in the summer. The Spaniard looked nailed on to join the club last season, but a deal was not reached.

If a deal for Romagnoli does not materialise, Ronald Koeman’s side have other options in mind. Mundo Deportivo writes that Eredivisie pair Lisandro Martinez and Marcos Senesi are on the radar, as well as Real Betis’ Aissa Mandi.

Meanwhile, Barcelona are still looking at bringing in a new striker. The likes of Erling Braut Haaland, Harry Kane, Romelu Lukaku and Lautaro Martinez have all been suggested.

However, given their financial situation, Sergio Aguero on a free transfer seems far more likely.