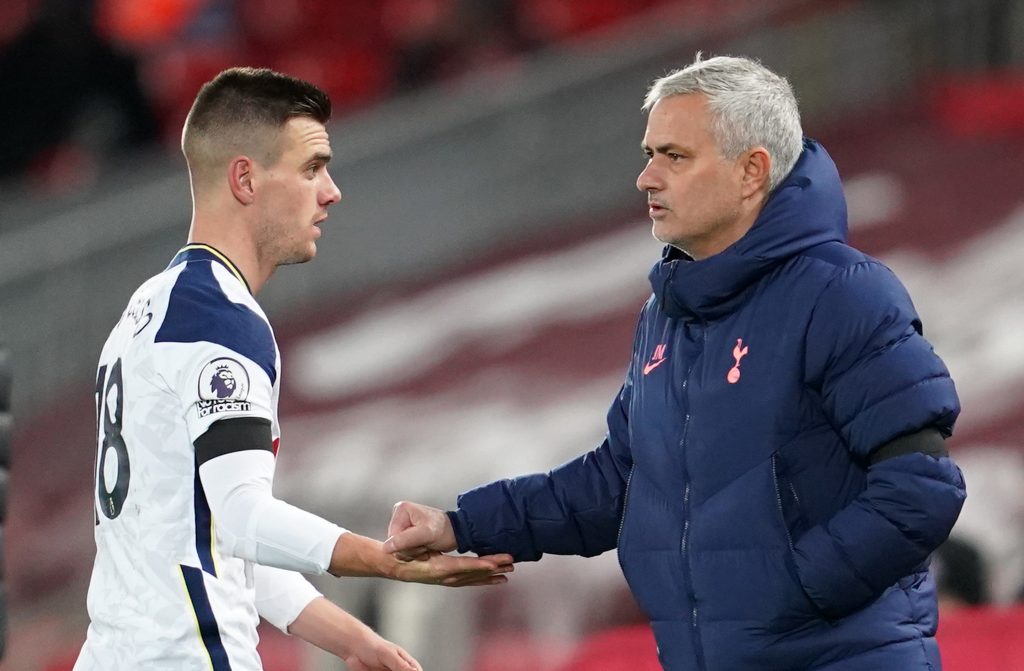 According to reports from Mundo Deportivo (they have cited English media as their source) the Rojiblancos are interested in signing the Argentine midfielder.

Diego Simeone apparently likes him very much, and Atletico did try to sign him from Real Betis in 2019 before he moved to Spurs.

The 24-year-old has managed only four starts in the Premier League this season, scoring one goal. He has also scored twice in the Europa League.

Lo Celso, who earns around £70k-per-week wages, has slipped down the pecking order although it has to be noted that he has struggled with recurrent injuries.

He has returned to training and could be available for selection shortly, but the Argentine could see his opportunities limited after Dele Alli’s return to form.

There is a feeling among the Spurs fanbase that Lo Celso is injury-prone and he is another version of Erik Lamela at best.

He has shown flashes of brilliance at times, but injuries have disrupted his progress at the north London club.

If Atletico come up with a handsome offer in the summer, Spurs could be tempted to offload him given how badly they are financially hit by the pandemic.

Capable of playing in both deeper and advanced roles, Lo Celso is a player of immense quality, and Spurs should look to keep hold of him.

Meanwhile, Tottenham will face Dinamo Zagreb in the Europa League round of 16.