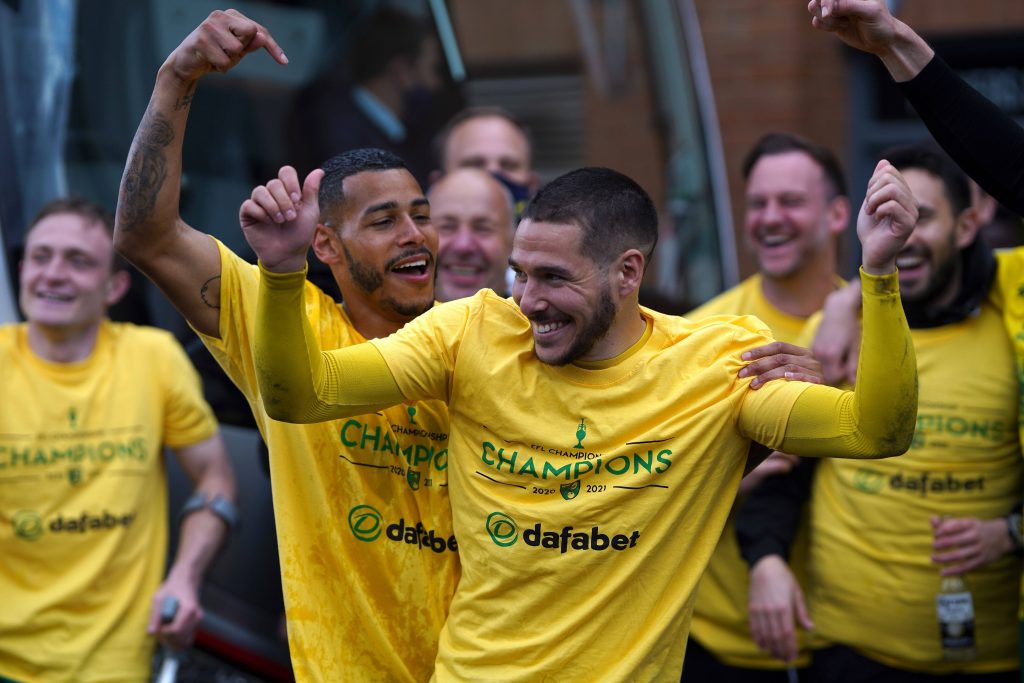 Norwich City midfielder Emiliano Buendia has been in exceptional form in the Championship this season and has been linked with a move to several Premier League clubs.

According to FootMercato, the 24-year-old Argentine playmaker is a target for Aston Villa, Crystal Palace, West Ham United and Leeds United.

Villa have been overly reliant on Jack Grealish for creativity this season, and signing Buendia would add more depth and quality to Dean Smith’s attack.

As far as West Ham are concerned, David Moyes will need to bring in a quality attacking midfielder if Manuel Lanzini leaves the club this summer.

The 28-year-old has been linked with an exit in recent months.

Meanwhile, Leeds need to bring in a couple of quality reinforcements in attack if they want to qualify for European football next season.

Signing a quality striker to replace Patrick Bamford and a quality playmaker should be a top priority for Marcelo Bielsa.

Buendia will add goals and creativity to Leeds’ midfield. He has chipped in with 14 goals and 17 assists in the Championship this season.

While there is plenty of interest in Buendia, Norwich’s promotion back to the top flight many improve their hopes of retaining his services.

They are unlikely to be under pressure to sell their key players this summer and will be eager to add more quality to their own squad.

Read: Bielsa wants Leeds to improve this position during the summer window.