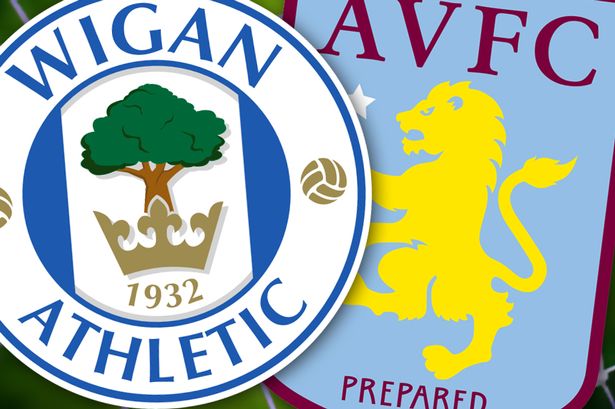 Steve Bruce, the former Sunderland manager, has done a remarkable job since taking over the managerial reins at Villa Park. Aston Villa were in a downward spiral when he took over. Since then, he has not only arrested the decline, but also taken the club upwards in the table and out of the relegation places.

His job is only half done, though. Bruce knows that there is plenty of work to do before taking Villa into a position where they can think of challenging for promotion back to the Premier League. But, there is hope.

Villa are currently 15th in the Championship and six points off the Play-off spots. The foundation of their road to recovery has been laid mainly on the home form, where Villa have remained undefeated in the league.

Prior to their 2-0 defeat at Leeds last weekend, they had been on an unbeaten run of seven games in the league since Bruce took over. What has been really encouraging is that they are now converting the draws into victories, especially at home, with Villa winning their last three games at Villa Park.

Only a few seasons back, Wigan were plying trade in the top tier of English football. In the 2012-13 season, the Latics won the FA Cup under Roberto Martinez, and it was also when they were relegated.

Since then, they have fallen on hard times and dropped as far as League One before gaining promotion last season. Wigan are 23rd in the Championship and are struggling badly to save themselves from relegation, although six points are separating eight teams at the bottom of the table.

The Latics have won just twice in their last nine games, but they have put together some impressive performances away from home in recent weeks. Wigan are unbeaten in their last five away games and have won two of their last three on their travels.

Aston Villa are a strong side at home, but it remains to be seen whether they had some of their confidence taken away in the 2-0 defeat at Elland Road last weekend.

The two teams last met in the 2012/13 season when both were playing in the Premier League. The Latics won 3-0 at Villa Park that season. In fact, Villa Park has been a happy hunting ground for them, as they have lost only once in their last eight visits.