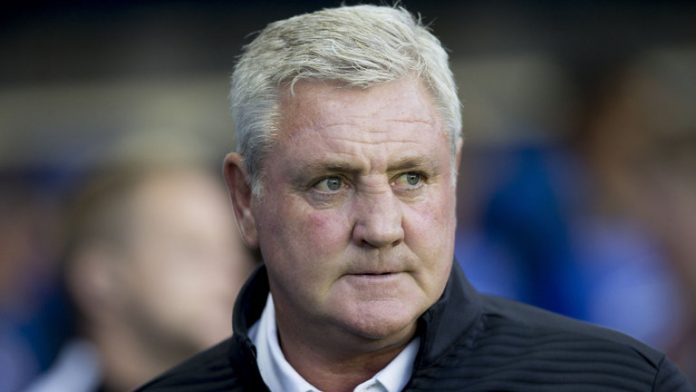 A place in the Premier League is on the line as Aston Villa and Fulham go head-to-head in the Championship play-off final on Saturday.

Villa finished five points behind Fulham in the table, but league positions are likely to mean little when the two sides clash at Wembley.

Fulham overturned a 1-0 deficit against Derby County to win the second leg 2-0 to stay on course for a place in the top flight.

Neil Taylor is set to return for Villa, but Bruce is sweating on the fitness of another key player.

“The only one we have had a question over in the last 10-12 days has been Ahmed Elmohamady,” told Sky Sports.

“The next 48 hours for him will be crucial, we’ll give him as long as we can.

“He’s trained the last couple of days so he could be in contention. We’ll see how he recovers tomorrow and make a decision on Friday.”

Fulham have no injury concerns.