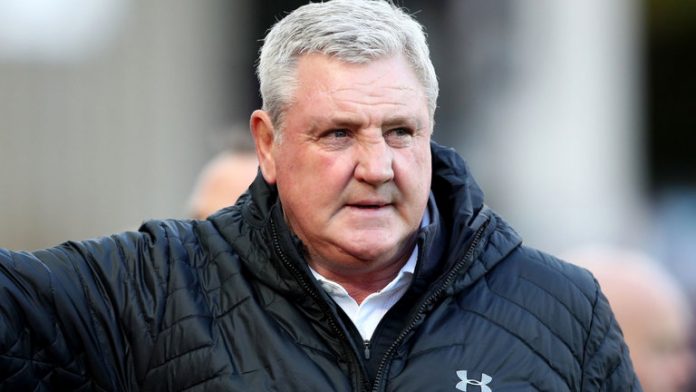 Aston Villa face Middlesbrough in the Championship play-off semi-final second leg on Tuesday holding a one goal lead from their first meeting over the weekend.

Mile Jedinak headed home Jack Grealish’s corner for the only goal of the game on Saturday, putting Villa in pole position to reach the final at Wembley.

The two sides drew 0-0 in the league at Villa Park back in September, while Robert Snodgrass’ header secured a 1-0 victory at the Riverside Stadium during December.

Villa have lost just six of their last 19 meetings with Boro in all competitions and their home record this season is excellent.

Steve Bruce’s side have been prolific at home this term, scoring 42 goals and collecting 49 points overall.

They have lost twice on their own patch this season – against Sheffield Wednesday and QPR.

Team news: The team to face @Boro in the deciding leg of our Play-Off semi-final…

Here's the #Boro team, brought to you by @Coral ?⚪️ #UTB pic.twitter.com/FejIkgX79i