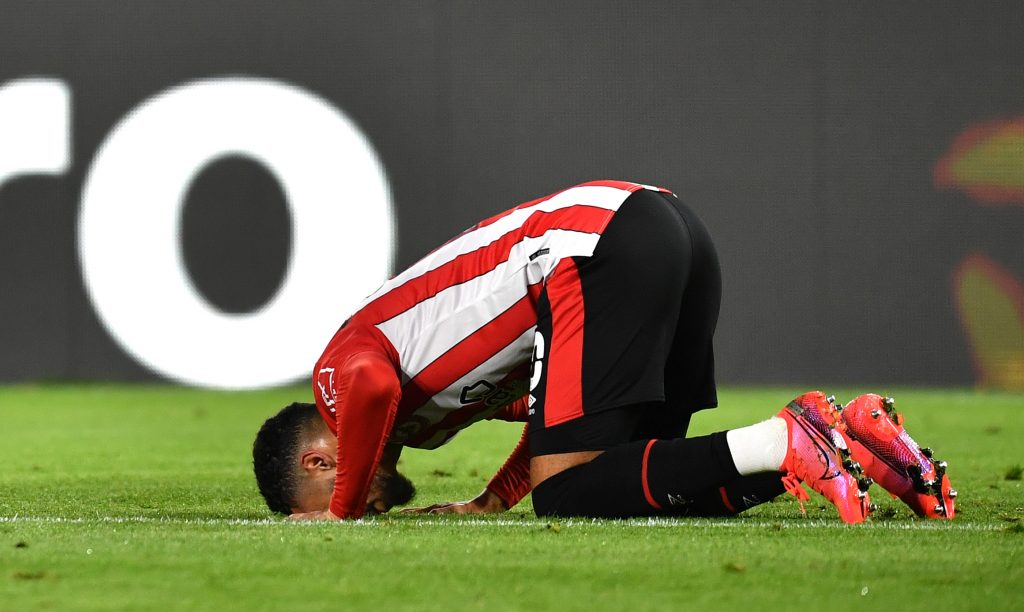 West Ham are thought to be closing in on the signing of the Brentford midfielder Said Benrahma.

The 25-year-old was one of the best players in the Championship last season and it is no surprise that the Premier League clubs are trying to sign him.

He would add creativity, flair and goals to the West Ham United attack if he moves to the London club. The 25-year-old picked up 17 goals and 10 assists last year and he can play in the wide areas or as the number ten.

Apparently, the Hammers have already submitted a bid for the player.

Benrahma has been linked with a move to Aston Villa as well this summer and the Villa fans have taken to Twitter to share their thoughts on him moving to West Ham United.

It seems that some of the Aston Villa fans want their club to hijack West Ham’s move for the Brentford star and bring him to Villa Park instead.

It will be interesting to see where Benrahma ends up this summer. He’s a talented midfielder who has the quality to succeed in the Premier League and whoever signs him could end up with a future star.

IMAGINE VILLA’S MIDFIELD AND ATTACK IF WE SIGNED BENRAHMA

They can have El Ghazi in the deal, no loan, part of the price, he’ll do well in the Champ.